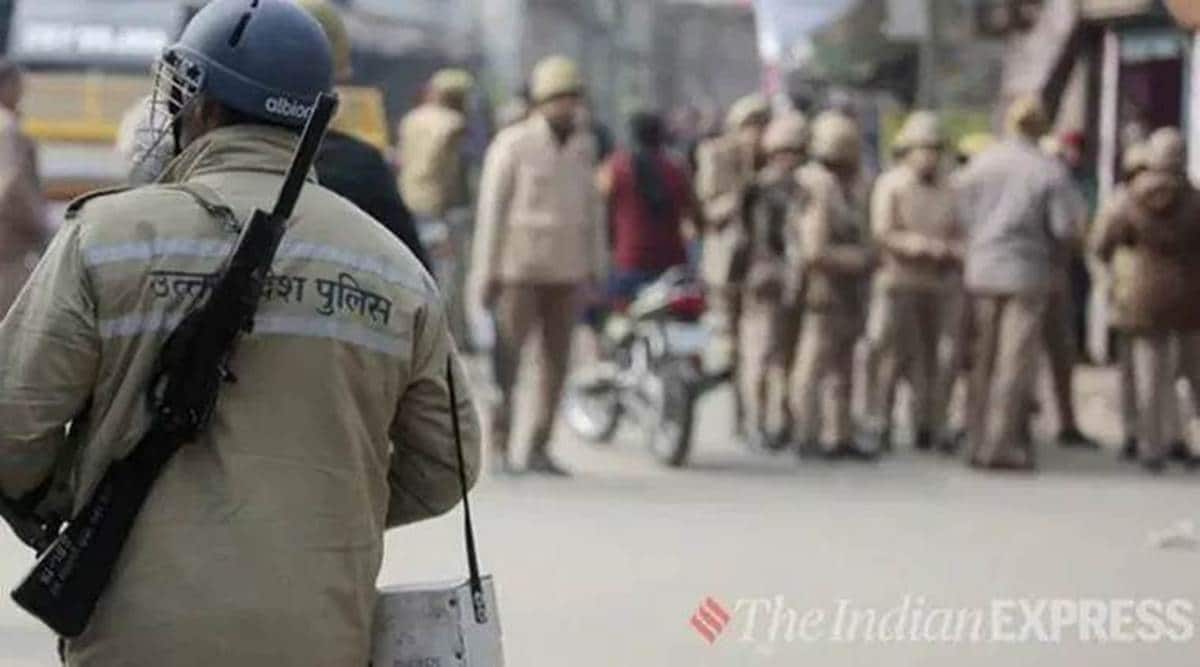 
The accused are in jail and the trial has begun. Police have questioned the accused who denied any knowledge about the missing child, a Class 1 student. (File)

Three constables who were deployed for the security of a family whose daughter was allegedly gangraped and burnt alive have been suspended for “negligence” after her six-year-old nephew was “kidnapped” outside his house in an Unnao village on Friday. Police have launched a search operation to trace the child.

The three policemen were identified as Narendra Yadav, Anuj and Rajesh Kumar.

The 23-year-old woman was allegedly gangraped by five men in December last year. She was later set ablaze by the accused when she was heading for a court hearing in the gangrape case. She died after the attack. The accused are in jail and the trial has begun. Police have questioned the accused who denied any knowledge about the missing child, a Class 1 student.

As many as 14 police teams have been formed to locate the child and they are conducting raids at different places to trace the boy. Police have already scoured the village while one team has been sent to Rae Bareli.

His family searched for him and contacted the security team which informed the nearby police station.

LJP’s balancing act: Breaks from NDA in Bihar, will remain in alliance in Delhi

Haryana no confidence motion: Who said what in House

Karnal standoff: Farmers’ meet with govt ends on ‘positive note’, next round of talks today

Oscar Fernandes: A 24×7 politician who was always approachable