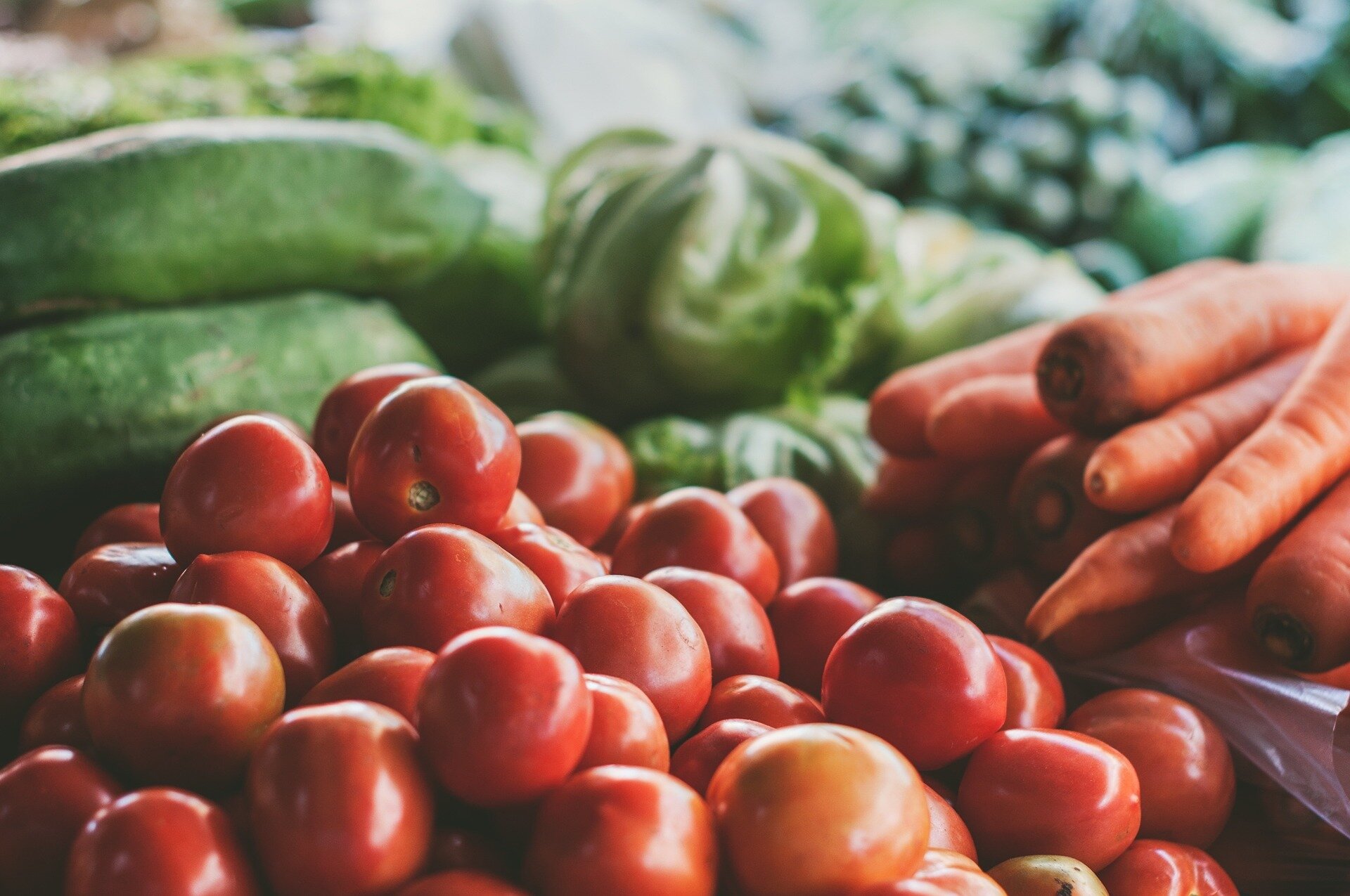 Nutrition and exercise scientists at Nottingham Trent University, who carried out the work, argue that doing this makes the diet about half as effective as it should be for producing a calorie deficit.

The 5:2 diet involves two days of heavily-restricted calories and unrestricted food intake on the other five days.

As part of the study—which also involved Loughborough University—male participants undertook two separate three-day trials, which differed only by the diets they were given on the second day.

Both trials involved participants being allowed to eat and drink freely on day one after being told that on day two they would receive either a low-calorie diet of approximately 700kcal or a normal diet of approximately 2,700kcal. On the third day they could eat an unrestricted breakfast.

Food intake was monitored on the first and third day, and participants also wore activity monitors to measure the amount of calories they burned through physical activity across each day.

The researchers found that participants increased their food intake—without reporting feeling hungrier—both the day before and the morning after their calorie intakes were restricted. They also reduced their physical activity before and during the day their intake was restricted.

The researchers, writing in the journal Appetite, say that this change in participants’ behaviour was sufficient for half of the 2,000 calories ‘saved’ from the restricted eating to be replaced. They say that the change in eating behaviour and activity from participants was largely not a conscious decision.

Few studies have looked at the role of exercise within intermittent fasting diets, and the team argues that their work shows that it should be considered more.

Mindful eating and incorporation of some exercise should take place alongside period of severe calorie restriction to help improve the effectiveness of the 5:2 diet, they say.

He said: “Suffering through a day of severe calorie restriction, where you consume only 500-700 kcal for the day, is only about half as effective as it might have been because of this. We got a snapshot as part of a three-day study, but if this behavioural pattern continued then people may not get the returns they expect from this type of diet.

“There are also potential health implications in relation to acute overeating and reduced physical activity.

“The assumption with intermittent fasting is that you fast—or severely restrict—your intake for a few days and then do what you want the rest of the time. Our study suggests intermittent fasters won’t be very effective with this mind-set.

“Another key point is the change in physical activity, particularly because participants’ reduction was mainly from already ‘low intensity’ activity, which are very subtle movements that most people may not even consider.”

If you’re struggling to lose weight while intermittent fasting, this might be why

Citation:
5:2 dieters risk undoing their good work by overeating and under-exercising on non-fasting days (2020, May 28)
retrieved 31 May 2020
from https://medicalxpress.com/news/2020-05-dieters-good-overeating-under-exercising-non-fasting.html

Should Tomatoes Be Stored In The Fridge? Here's What Experts Say

The Mediterranean diet leads to better cognitive functions and memory