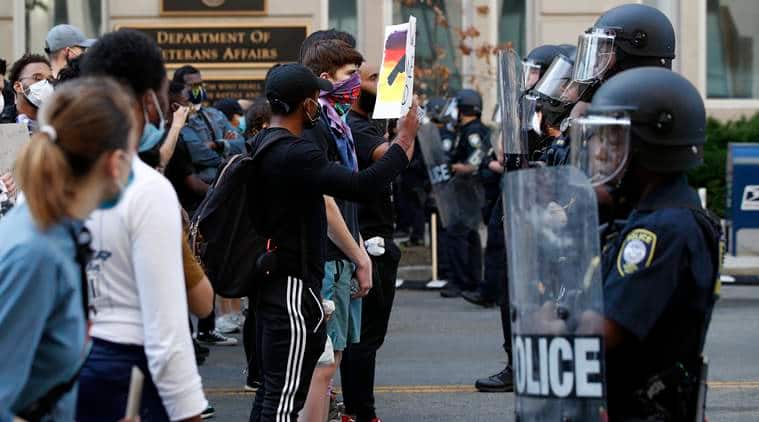 Democrats in Congress are proposing an overhaul of police procedures and accountability after the mass protests over the deaths of black Americans at the hand of law enforcement.

The Justice in Policing Act is among the most ambitious law enforcement reforms from Congress in years and confronts several aspects of policing that have come under strong criticism, especially as more and more police violence is captured on cellphone video and shared across the nation and the world.

The package limits legal protections for police, creates a national database of excessive-force incidents and bans police choke holds, among other changes that, if enacted, would have massive implications on policing in the U.S.

It’s not clear whether the legislation will pass, especially in an election year and amid calls to “defund the police” and growing protests.

President Donald Trump has tried to set himself up as a “law and order” leader and has criticized the package, claiming Democrats have “gone CRAZY.”

US bans imports of all cotton, tomato products from China’s Xinjiang region

Child recovering after being shot 4 times during drive-by

It took a century to open a Mosque in Athens. Then came the pandemic

Joe Biden ropes in 20 Indian-Americans in his administration, 17 at key WH positions