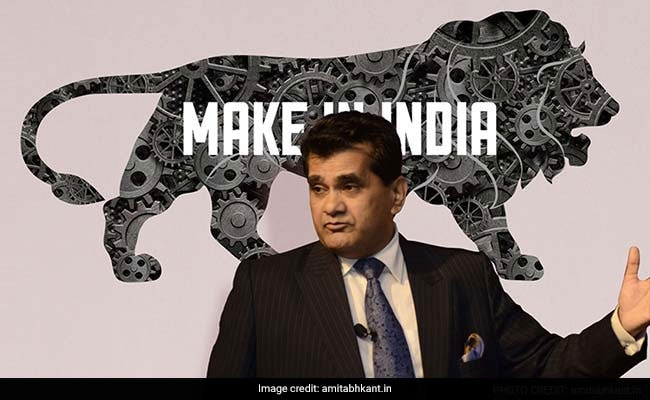 NITI Aayog CEO Amitabh Kant on Tuesday said that the Aarogya Setu app has now been declared as an open-source.

“The Aarogya Setu App is now open-source. Transparency, privacy, and security have been the core design principles of the app since its inception, and opening its source code to the developer company signifies the Government of India’s continuing commitment to these principles,” said Mr Kant while addressing the media.

“We were always committed to open-sourcing the product. This is a unique thing that has been done because no other government product, anywhere in the world, has been open-sourced at this scale,” he said.

Calling the app’s contact tracing ability of the highest order, he said that the app has identified more than 3,000 COVID-19 hotspots.

“More than 3,000 hotspots at sub-post office levels have been predicted in almost 3-17 days ahead of time. The self-assessment has reached out to over 8 lakh people. The app has alerted over 140,000 people of the potential risk of infection through Bluetooth contact,” said the Niti Aayog CEO.

“This app has the most reach and impact of the world,” he said further.