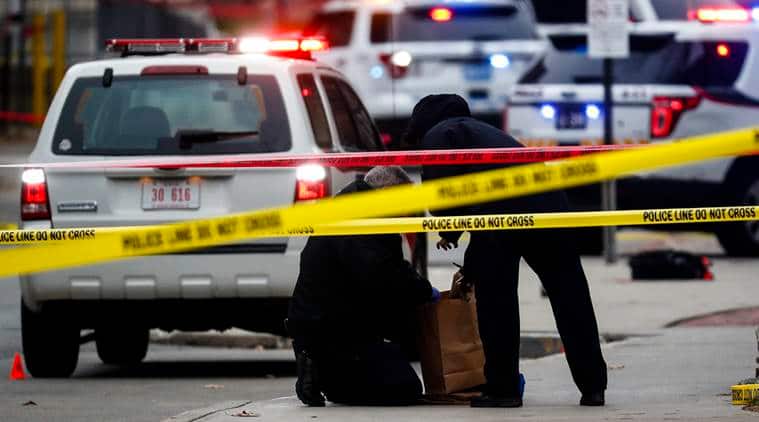 
An active shooter was reported at the military base (Representational)

A US Navy air base in Corpus Christi, Texas has been placed under lockdown after an active shooter was reported at the military facility. The shooter has been neutralised, according to latest update by the airbase.

The yet-to-be identified gunman was spotted around 6.15 am (local time) Thursday. No casualty has been reported. The Naval Criminal Investigative Service (NCIS) investigators and local law enforcement are present at the site as everyone near the site have been advised to stay home and “execute lockdown procedures” by staying “away from windows”

“Naval Security Forces at NAS Corus Christi responded to an active shooter at approximately 6:15 a.m. this morning. The shooter has been neutralized. All gates on the installation remain closed while first responders process the scene. NCIS and local law enforcement are on scene,” the airbase officials said in a Facebook post.

The incident comes months after a US Navy sailor killed two people before taking his own life at the Joint Base Pearl Harbor-Hickam military base in Hawaii in December last year. The two deceased were reportedly civilians working for the US Department of Defense. The same week, an aviation student from Saudi Arabia opened fire in a classroom at the Naval Air Station Pensacola, killing three people.

Trump still defers to Putin, even as he dismisses US intelligence and the allies