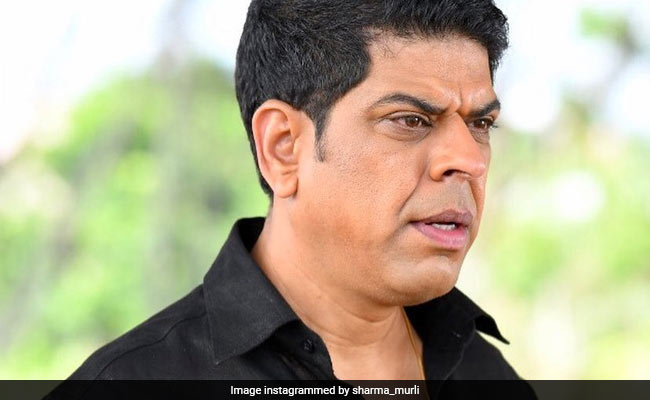 He has also worked in television shows such as Laagi Tujhse Lagan, Mahayagya, Viraasat, Zindagi Teri Meri Kahani and Rishtey.

Serie A could finish without a champion if season halted again