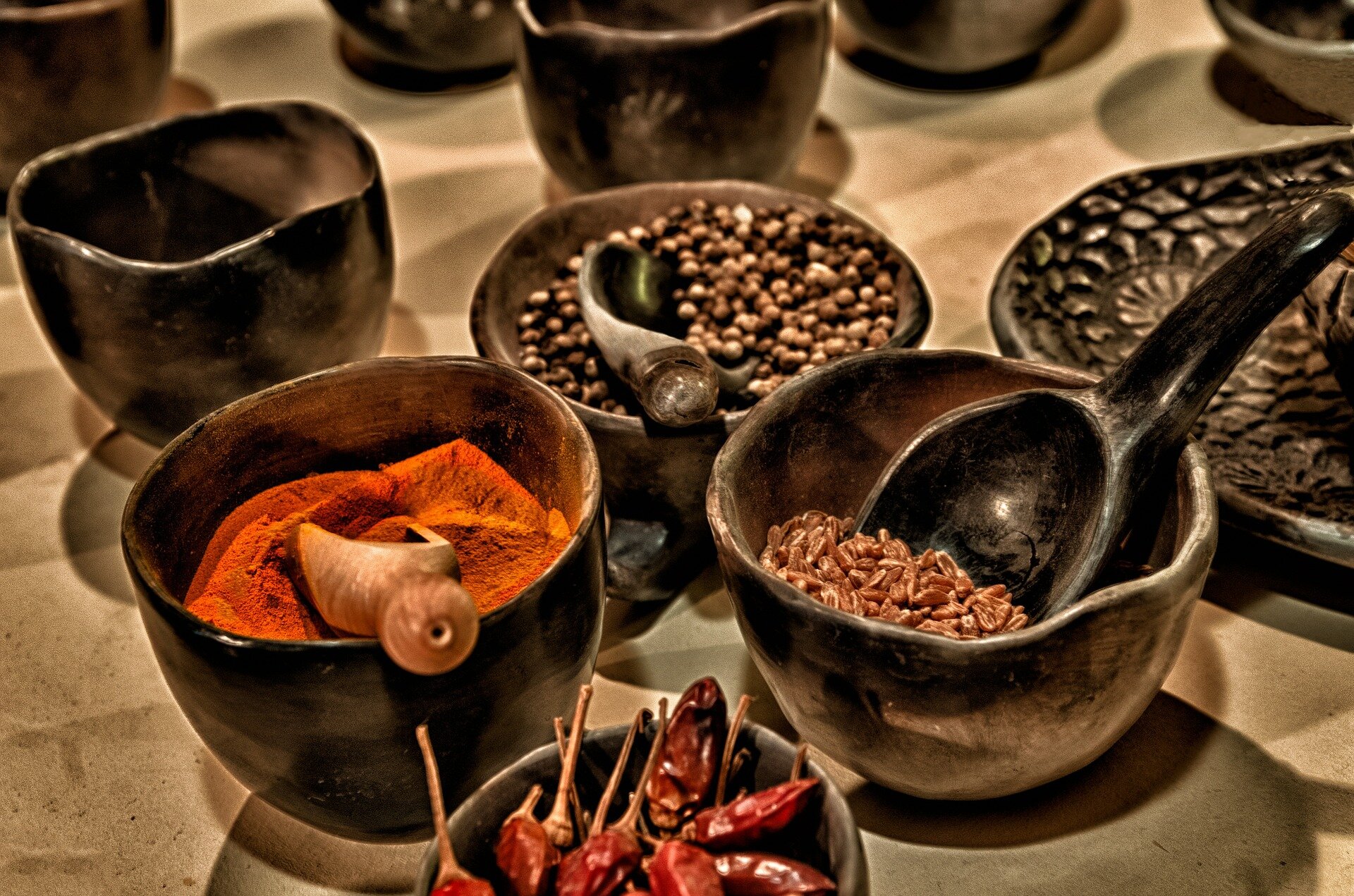 Adding an array of spices to your meal is a surefire way to make it more tasty, but new Penn State research suggests it may increase its health benefits, as well.

In a randomized, controlled feeding study, the researchers found that when participants ate a meal high in fat and carbohydrates with six grams of a spice blend added, the participants had lower inflammation markers compared to when they ate a meal with less or no spices.

“If spices are palatable to you, they might be a way to make a high-fat or high-carb meal more healthful,” said Connie Rogers, associate professor of nutritional sciences. “We can’t say from this study if it was one spice in particular, but this specific blend seemed to be beneficial.”

The researchers used a blend of basil, bay leaf, black pepper, cinnamon, coriander, cumin, ginger, oregano, parsley, red pepper, rosemary, thyme and turmeric for the study, which was recently published in the Journal of Nutrition.

According to Rogers, previous research has linked a variety of different spices, like ginger and tumeric, with anti-inflammatory properties. Additionally, chronic inflammation has previously been associated with poor health outcomes like cancer, cardiovascular disease, and overweight and obesity, which affects approximately 72 percent of the U.S. population.

In more recent years, researchers have found that inflammation can spike after a person eats a meal high in fat or sugar. While it is not clear whether these short bursts—called acute inflammation—can cause chronic inflammation, Rogers said it’s suspected they play a factor, especially in people with overweight or obesity.

“Ultimately the gold standard would be to get people eating more healthfully and to lose weight and exercise, but those behavioral changes are difficult and take time,” Rogers said. “So in the interim, we wanted to explore whether a combination of spices that people are already familiar with and could fit in a single meal could have a positive effect.”

For the study, the researchers recruited 12 men between the ages of 40 and 65, with overweight or obesity, and at least one risk factor for cardiovascular disease. Rogers said the sample was chosen because people in these demographics tend to be at a higher risk for developing poorer health outcomes.

“Additionally, we cultured the white blood cells and stimulated them to get the cells to respond to an inflammatory stimulus, similar to what would happen while your body is fighting an infection,” Rogers said. “We think that’s important because it’s representative of what would happen in the body. Cells would encounter a pathogen and produce inflammatory cytokines.”

While the researchers can’t be sure which spice or spices are contributing to the effect, or the precise mechanism in which the effect is created, Rogers said the results suggest that the spices have anti-inflammatory properties that help offset inflammation caused by the high-carb and high-fat meal.

In the future, Rogers said she, Kris-Etherton and Petersen will be working on further studies to determine the affects of spices in the diet across longer periods of time and within a more diverse population.

Herbs and spices enhance heart health as well as flavor

Citation:
Adding a blend of spices to a meal may help lower inflammation (2020, May 21)
retrieved 23 May 2020
from https://medicalxpress.com/news/2020-05-adding-blend-spices-meal-inflammation.html

US could have avoided 36,000 deaths if social distancing had been imposed a week earlier: Research