The police are investigating their local officers to find who leaked information to the criminals.

After eight policemen were gunned down in Kanpur by Vikas Dubey and his gang, the Uttar Pradesh police are investigating their local officers to find who leaked information to the criminals about the planned arrest.

The policemen faced a hail of bullets from AK-47 in Bikru village, 150 km from state capital Lucknow, after three teams from Kanpur’s Shivrajpur, Bilhaur and Chaubepur went on a joint operation to catch Vikas Dubey on Friday. Vikas Dubey has proved elusive since, despite an extensive manhunt by 25 police teams.

The police are suspecting the involvement of men from the Chaubepur police station and the entire staff there is under scanner.
Strict action will be taken if someone is found guilty of spying for the mafia, Mohit Agarwal, the chief of Kanpur police told NDTV.

The station in-charge of Chaubepur has already been suspended.
The raid was conducted after a local, Rahul Tiwari claimed that Vikas Dubey had attempted to murder him. 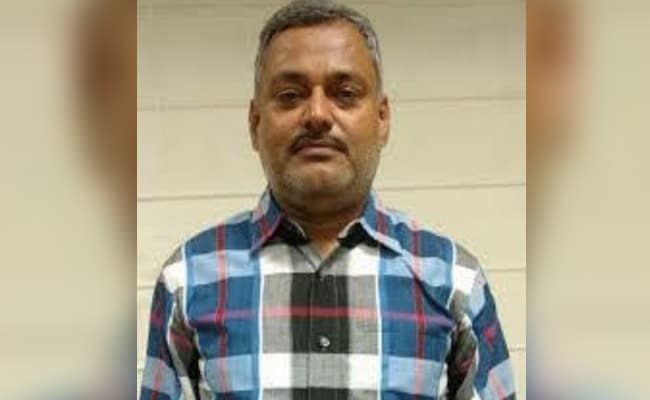 Notorious UP criminal mastermind Vikas Dubey is wanted in over 60 cases.

It has also been alleged that when Rahul Tiwari approached the Chaubepur station in-charge Vinay Tiwari, he refused to lodge a case against Vikas Dubey. Rahul Tiwari then approached Deputy Superintendent of Police Devendra Mishra, who got a First Information Report registered.

When Devendra Mishra went to raid Vikas Dubey’s house, Station In-Charge Vinay Tiwari fled just before the encounter began, triggering suspicion. Kanpur police chief Dinesh Kumar later said the police team was ambushed and the firing came from three sides, proving it was “totally planned”. The team had been forced to leave their car and walk in the pre-dawn darkness after finding an earthmover blocking the road.

Devendra Mishra was among the eight policemen killed by the gang. According to the police, he was dragged into the house of Vikas Dubey’s relative Prem Prakash Pandey and shot down. His service revolver was recovered from the house. Three sub-inspectors and four constables were also gunned down. Two of the shooters were killed by the police.

Prem Prakash — also a dreaded criminal and a part of Vikas Dubey’s gang — was killed in the encounter.

Vikas Dubey, a notorious criminal mastermind, is wanted in more than 60 cases involving attempted murder, abduction, extortion and rioting. A criminal with political links, he was also the member of a political party in the past. On Saturday, the Kanpur district administration demolished his house.

Bolsonaro, others shun masks at July 4 celebration in Brazil