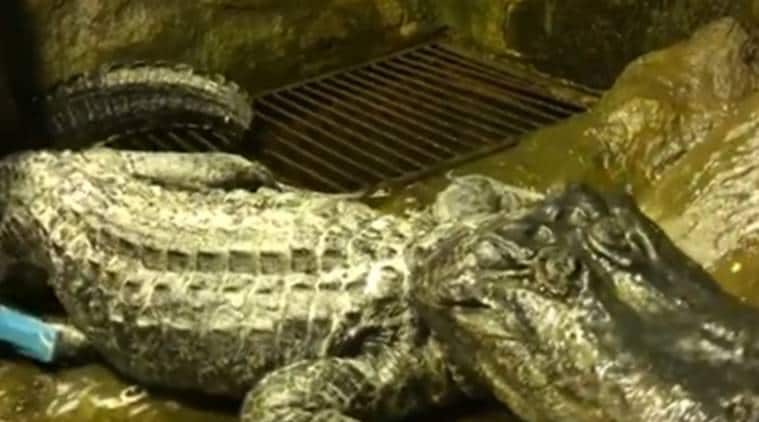 
Saturn, an 84-year-old alligator, who survived the bombing of Berlin during World War II, has died in Moscow, zoo officials announced on Saturday. (Twitter)

Saturn, an 84-year-old alligator, who survived the bombing of Berlin during World War II, has died in Moscow, zoo officials announced on Saturday. The alligator was wrongly rumoured to have belonged to Nazi leader Adolf Hitler.

“Yesterday morning, our Mississippi alligator Saturn died of old age. He was about 84 years old — an extremely respectable age,” the zoo said in a statement.

Soon after he was born in the United States, Saturn was gifted to the Berlin Zoo in 1936. When the zoo was bombed in 1943 during World War II air raids, the alligator managed to escape and was found by British soldiers only three years later, the BBC reported.

Saturn was then gifted to the Soviet Union — where he spent the remainder of his life at the Moscow Zoo. “Moscow Zoo has had the honour of keeping Saturn for 74 years,” the zoo said in a statement.

“For us Saturn was an entire era, and that’s without the slightest exaggeration… He saw many of us when we were children. We hope that we did not disappoint him,” the statement further read.

Moscow zoo has dismissed all rumours of the alligator earlier being part of Hitler’s personal collection and not in the Berlin zoo. It is unclear how the rumour started.

"This Is How Harsh COVID-19 Is," Writes Filmmaker Kunal Kohli After His Aunt Dies Of Coronavirus

Taliban vow to honor women’s rights but within Islamic law