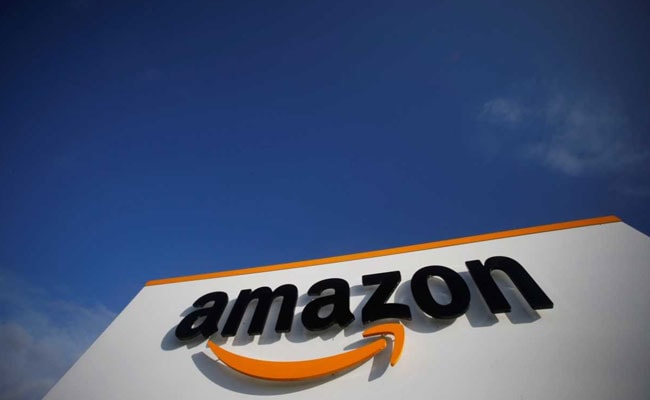 Amazon has contacted COVID-19 test makers for screenings on employees

Amazon.com Inc has been in contact with the CEOs of two coronavirus test makers as it considers how to screen its staff and reduce the risk of infection at its warehouses, according to internal meeting notes seen by Reuters. The chief executives of Abbott Laboratories and Thermo Fisher Scientific Inc have told Amazon they would like to work with the e-commerce company, though the US government is taking up all of their testing capacity at present, the notes said.

The company also discussed whether it could start such tests in at least one warehouse near its Seattle headquarters, the status of which was unclear. The nature of Amazon’s conversations with the test makers and the exact assistance they might offer was unclear.

The document separately indicated Amazon is looking into the ability to screen more than one person at a time for the virus, and it also wants to partner with a medical organization in its testing efforts. It did not give further details on multi-person testing or name a partner.

In a statement on Saturday, Abbott Laboratories confirmed it has been contacted by Amazon and other companies to provide testing for their workforces.

“We know it’s important for several industries for their workforces to be safe, but as we’ve said, right now we’ve prioritized the healthcare frontline workforce in outbreak hotspots and have been working with the White House Task Force, FDA, FEMA and CDC, and state authorities to ensure they get to those areas,” said an Abbott spokesperson.

Amazon, the world’s largest online retailer, is rolling out face masks and temperature checks for workers at all its US and European warehouses by next week.

Longer-term, however, it wants to test workers for the virus and hopes other companies will follow suit, according to the notes, in which Amazon’s general counsel also criticized an employee who was fired on Monday.

The notes reveal how the company is focused on coronavirus testing as important to its operation and to bolstering the US economy. They also show how Amazon remains in the early stages of determining how to start checks for the virus and tackle a shortage of tests.

The attempts to increase screening measures come at a time when high-profile protests have hit several Amazon warehouses, as employees increasingly fear they will contract the virus by showing up to work. The COVID-19 disease already has been reported among staff from at least 19 of its US warehouses.

More than a million people globally have been infected and more than 58,000 have died in the pandemic.

Abbott has US marketing approval for a diagnostic test that can give patients results in minutes, for use in physicians’ offices and other community healthcare settings. The US Food and Drug Administration has approved a Thermo Fisher test as well.

The type of evaluation Amazon was considering was also unclear, whether diagnostic to detect current infections or an antibody test to tell if someone may be immune.

Amazon has had a growing interest in healthcare. The company announced a partnership with Berkshire Hathaway Inc and JPMorgan Chase & Co two years ago to lower health costs for their employees, a venture now known as Haven.

Other retailers, meanwhile, including rival Walmart Inc, have worked with the White House on drive-through testing for first responders.