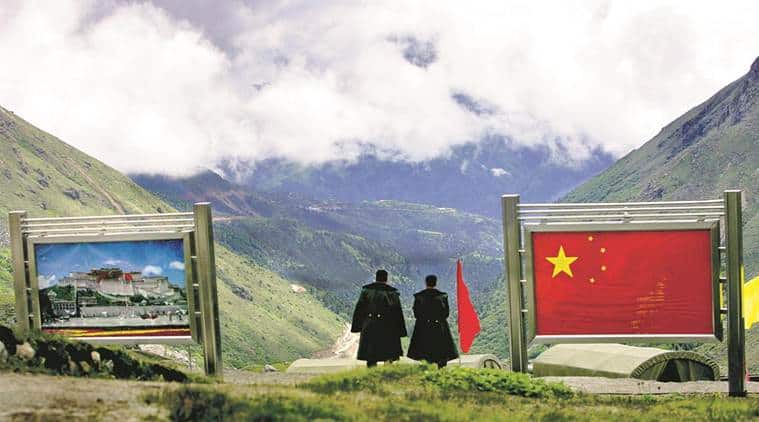 China has appointed a new Army commander for its Western Theatre Command ground forces responsible for the Sino-India border, ahead of the key talks between senior Indian and Chinese military officials on Saturday to end the border standoff.

The People’s Liberation Army (PLA) Western Theatre Command, on its official website, announced that Lieutenant General Xu Qiling has been appointed as the new commander for its ground forces. Before this, he reportedly served in the Eastern Theatre Command.

The new appointment comes at a time when the Chinese and Indian forces are locked in a border standoff since early last month.

On Saturday, both the sides are expected to deliberate on the specific proposals to end the month-long standoff in eastern Ladakh during the first extensive talks between the Indian and Chinese military, led by lieutenant generals from both the armies.

The general officer commanding of Leh-based 14 Corps, Lt Gen Harinder Singh, is expected to represent India at the talks which is scheduled to be held at one of the border meeting points, the official sources in New Delhi said.

The two sides have already held at least 10 rounds of negotiations between local commanders as well as major general-rank officials of the two armies but the talks did not yield any positive result, they said.

Both sides have been asserting that pending the final resolution of the boundary issue, it is necessary to maintain peace and tranquillity in the border areas.

China evacuates nationals from Afghanistan amid US pullout

Vijaya Gadde: The Indian-American lawyer at the forefront of Trump’s Twitter ban

China tells US to close consulate in Chengdu in growing spat