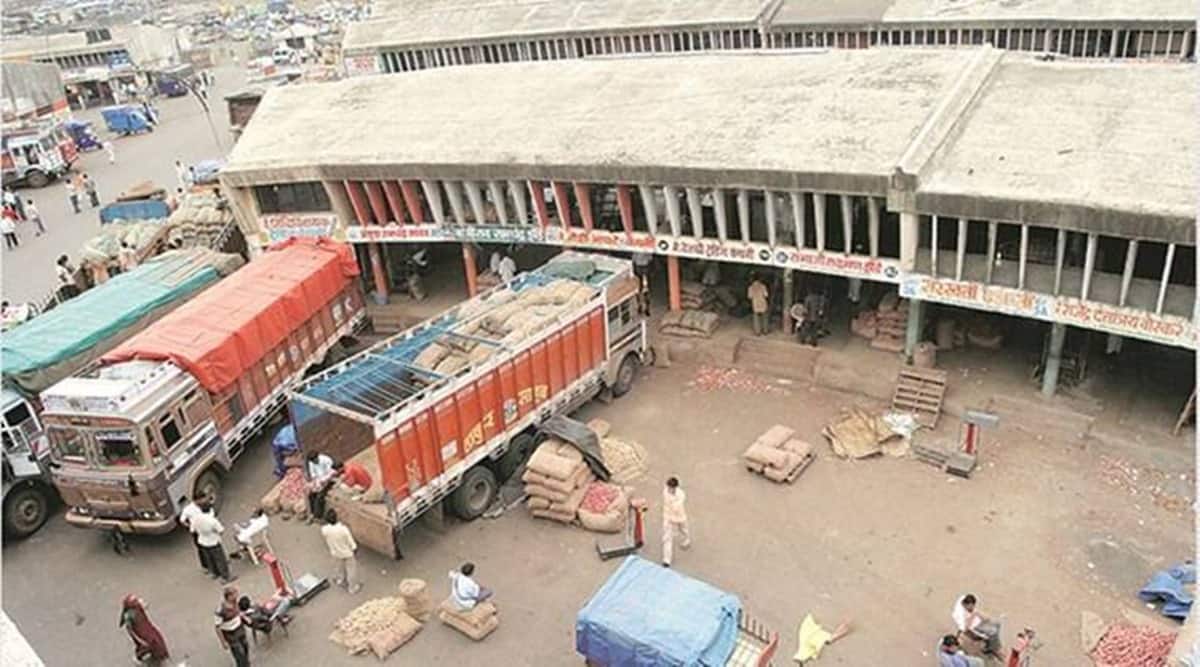 After the Supreme Court stayed the implementation of the three farm laws on January 12, Farmers Producer Companies (FPCs) have been fearing a setback in their business. Yogesh Thorat, managing director of the Maha Farmers Produce Company (MahaFPC) – the umbrella body of FPCs in the state – said that post the stay, the FPCs who had started business outside Agricultural Produce Market Committees (APMCs) will now have to pay cess or seek permission to carry out their business.

Of the three farm laws, the Farmers Produce Trade and Commerce (Promotion and Facilitation) Act, 2020, had allowed FPCs to tap into new business sources. With no APMC cess to be paid, the FPCs had entered into direct agreements with processors and feed manufacturers to procure raw materials such as oilseeds and maize from farmers. The law has waived off the APMC’s power to levy cess on such trade, making it a win-win situation for both farmers and traders. Thorat further mentioned that since July, the MahaFPC’s member FPCs had procured around 30,000 tonne of maize and soybean worth Rs 80 crore, directly from the farmers.

However, the Supreme Court stayed the implementation of the three laws earlier this week and set up a four-member committee to study the same. The stay effectively means that APMCs can now levy cess on trade carried out in their area of operation, even if the transaction was carried out outside the four walls of the APMCs. FPCs in Maharashtra are licensed by the state government to carry out trade outside the APMCs, but they are expected to pay cess to the market committees which ranges from 1-1.-5 percent of the transaction.

The Mumbai APMC, on Wednesday, issued a notice declaring its intent of charging cess on outside-mandi trade. The notice issued by the secretary of the market said that since the laws have been stayed, they are now entitled to levy cess on any trade in their area of operation. Satish Soni, state director of marketing, said that he is awaiting directions from the state government to take further action.

According to Thorat, when they had started their out-of-mandi business last year, various FPCs in Hingoli and Nanded were issued notices by the APMCs. “The notices had asked the FPCs to obtain licenses from them and pay cess for the transactions carried out. Back then, we had written to them, asking how the Central law supersedes the state laws and thus, we were exempted from paying cess. However, with the Supreme Court now staying the laws, the FPCs fear similar action to start again,” he said.

“The stay is certainly a step back for FPCs, many of whom had started business for the first time. We will wait and see how this pans out,” added Thorat.

PM Modi: India has left the era of scandals behind