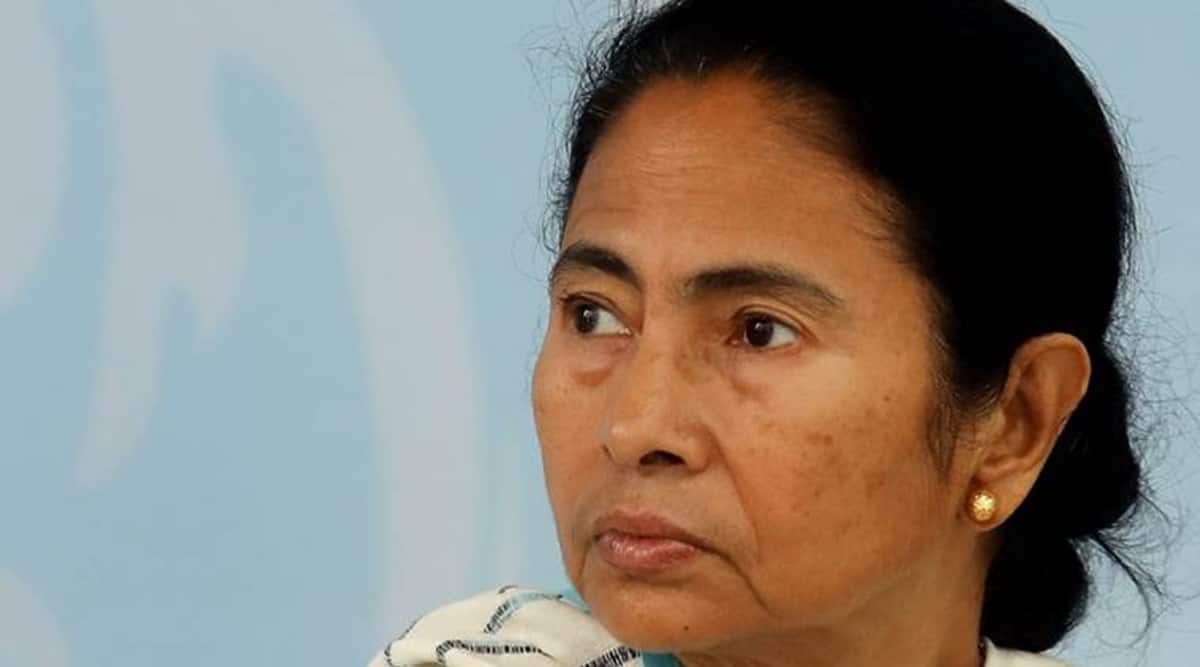 Chief Minister Mamata Banerjee will visit Jhargram and Paschim Medinipur districts on October 6 and 7, according to state administration officials.

It will be Banerjee’s first visit to the district since the Trinamool Congress (TMC) lost all four Lok Sabha seats in the Jangalmahal region — which consists of these two districts, Bankura, Purulia, and Birbhum — in 2019.

“Probably this will be Mamata Banerjee’s last tour to these districts as Chief Minister before next year’s Assembly elections,” said a senior administration official.

Banerjee will chair an administrative meeting with district officials, elected members of civic bodies and other peoples’ representatives. “Since the jolt in Jangalmahal was massive despite carrying out a slew of development projects and restoring peace, she will assess the ground-level situation during her Jhargram visit,” the official added.

According to sources, the Chief Minister is expected to announce some projects for the region’s Adivasi population during the visit.

To regain its dominant position in Jangalmahal, the TMC in July inducted former People’s Committee Against Police Atrocities (PCAPA) convener Chhatradhar Mahato in its state committee and directed him to bring back former party workers who had joined the Opposition ranks. The TMC is banking on Mahato’s popularity to regain its footing in the region. The PCAPA was known as a Maoist frontal organisation during its existence over 10 years ago.

“Corruption at the grassroot level caused the erosion of the TMC’s vote bank, and our party leader has already realised it and changed the rank and file accordingly. She will assess how far these changes have worked, and if they will benefit the party in the Assembly elections or not,” said a senior Trinamool leader.

Boeing gets permission from US government to offer F-15EX jet to India: Official