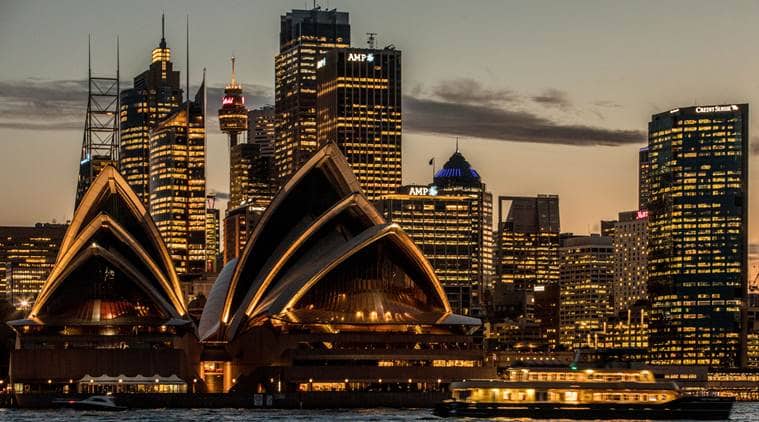 
The move will effectively make permanent a temporary tightening of foreign investment regulations announced in late March to prevent fire sales of distressed assets during the coronavirus crisis. (Bloomberg)

Australia will toughen its rules around foreign investment including additional powers to change the terms of an acquisition by an overseas entity if it threatens national security, Treasurer Josh Frydenberg will announce on Friday.

The new rules are being launched at a time of increased concern that Australian companies are vulnerable to opportunistic takeovers as the coronavirus crisis hits the Australian share market.

Under the new rules, the Foreign Investment Review Board (FIRB) will screen all deals in which a foreign investor buys an interest in a “sensitive national security business” regardless of the value of the acquisition, according to a treasury document seen by Reuters.

Under current laws, most private investments under A$275 million ($190.8 million) are not screened, while the threshold is A$1.2 billion for companies from countries such as China which have free trade agreements with Australia. The threshold is zero for state-owned enterprises.

The government did not specify the sectors that will come under its definition of “sensitive national security business”, according to the treasury document.

“It is vital that the government has the ability to ‘call in’ an investment before, during or after acquisition for review if it raises national security concerns,” Frydenberg will say in a speech later on Friday, according to prepared remarks seen by Reuters.

The move will effectively make permanent a temporary tightening of foreign investment regulations announced in late March to prevent fire sales of distressed assets during the coronavirus crisis.

Australia’s benchmark stock index has lost about A$270 billion, or 16% in value since lockdown measures were imposed to contain the spread of the virus in late March.