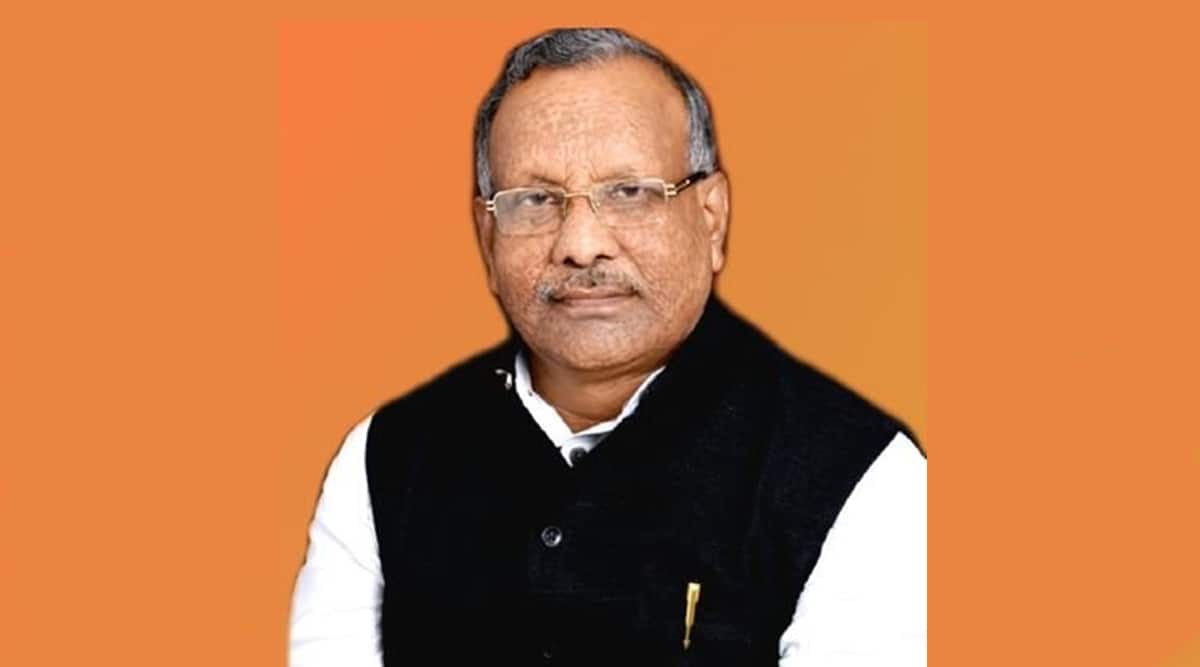 Reacting to an investigative report by The Indian Express, the Congress Wednesday demanded the sacking of Bihar Deputy Chief Minister Tarkishore Prasad. The investigation has revealed that Prasad’s family and aides received 36 contracts worth over Rs 53 crore under the flagship ‘Har Ghar Nal Ka Jal’ scheme.

“BJP legislature party leader and Deputy Chief Minister of Bihar Tarkishore Prasad’s daughter-in-law, his brother-in-law and his colleagues have been given 36 contracts worth Rs 56 crore and Modiji, Naddaji and Nitish babu are saying everything is fine,” Surjewala said.

“Does such a Deputy Chief Minister have any moral right to remain in office even for a day? Tarkishore Prasad should resign or be sacked,” he added.

Surjewala read out the details of the contracts awarded to Prasad’s daughter-in-law, a company in which the Deputy Chief Minister’s brother-in-law and his wife are directors. “Isn’t this a conflict of interest? Shouldn’t Tarkishore Prasad resign immediately? Shouldn’t J P Nadda seek his resignation immediately? Shouldn’t Modiji and Amit Shahji come forward and speak against corruption? Why is Nitish Kumar silent? Shouldn’t he take action?” Surjewala asked.

“BJP’s name should now be changed to Bhayankar Ghotala Party (party ridden with scams),” he added.

Laws of Cricket amended: MCC to use gender-neutral term ‘batters’ instead of ‘batsmen’

Why Eastern Dedicated Freight Corridor is significant in UP