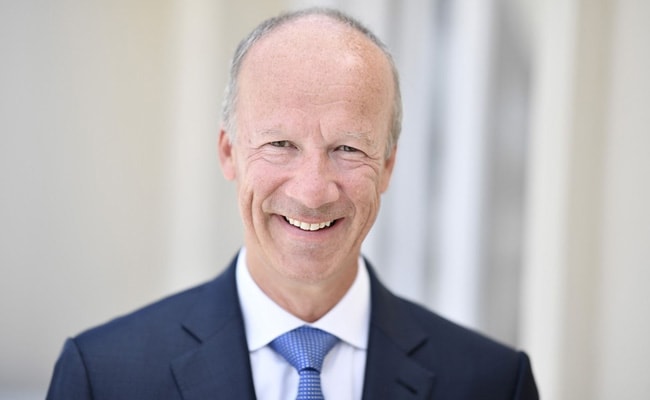 Wipro named Thierry Delaporte chief executive officer, recruiting its new leader from rival Capgemini SE as it tries to regain momentum in the tech services industry. Mr Delaporte will take over effective July 6, replacing Abidali Z Neemuchwala, and will also be managing director. Wipro had said in January that Neemuchwala would leave the post when a successor was found, ending a four-year tenure during which the company had lost ground to larger rivals Infosys and Tata Consultancy Services.

Wipro, controlled by billionaire Azim Premji, has struggled to keep up as the technology services industry has been buffeted by strategic change and a slowdown in growth. The company ditched its revenue guidance for the first time ever in April — joining businesses around the world struggling to assess the fallout from the coronavirus pandemic.

Mr Delaporte, who had been chief operating officer of Capgemini Group and a member of its group executive board, will bring experience in consulting across a range of industries to the new role. He had spent more than two decades at Capgemini, heading its financial services unit and supervising its operations in Latin America.

“Capgemini is a different beast focused on consulting, whereas Wipro is in outsourcing,” said Sudheer Guntupalli, a Mumbai-based vice president at Motilal Oswal Financial Services. “It’ll be interesting to see how he adjusts. He’s a non-Indian CEO coming from a much smaller global company to a large Indian outsourcer.”

Mr Delaporte, who will remain based in Paris, is the second Capgemini executive recruited to lead an Indian tech services company. Infosys recruited its current CEO from the firm in 2017.

“Thierry has an exceptional leadership track record,” said Rishad Premji, Wipro’s chairman, in a statement. “We believe that Thierry is the right person to lead Wipro in its next phase of growth.”

The younger Premji, son of the founder, will continue to play a prominent role at Wipro. He will oversee day to day operations until July 5, the company said.

Indian companies have been struggling with growing protectionism in the West as well as the fast-paced changes and digitization in their clients’ industries. The pandemic adds a new layer of challenges as the lockdown has caused large-scale economic disruptions in India, complicating operations of outsourcers like Wipro. The company reported revenue of $2.07 billion for the quarter ended March 31, missing the $2.09 billion to $2.14 billion range it had predicted in January.

Wipro’s shares gained about 2 per cent in early trading, after having dropped about 19 per cent since the start of the year.

Rupee Closes Higher At 75.61 Against Dollar Ahead Of GDP Data