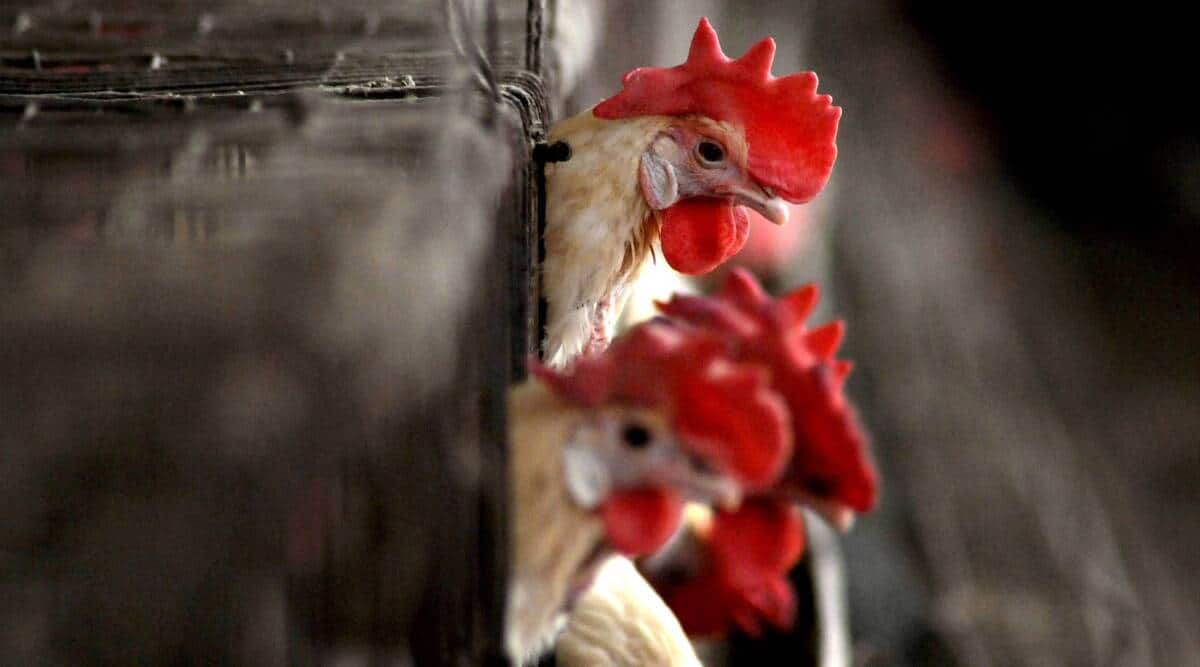 In the wake of the bird flu outbreak, which has been confirmed in nine states and one Union Territory so far, all the three MCDs – North, South and East – Wednesday banned the sale and storage of poultry or processed chicken meat by shops and restaurants with immediate effect.

The order also stated that the owners of restaurants and hotels will face action if egg-based dishes or poultry meat and other products are served to customers.

The order came days after samples of crows and ducks had confirmed bird flu cases in the national capital. The Ghazipur poultry market has also been closed by authorities. “All meat and poultry shops and meat processing units in areas under the NDMC, are prohibited to sell, store poultry or processed or packaged chicken meat with immediate effect, till further orders,” the order said.

Several ducks at Sanjay Lake and a considerable number of crows across various city parks have been found dead last week.

As of now, the bird flu outbreak has been confirmed only in Delhi, Uttarakhand, Uttar Pradesh, Kerala, Rajasthan, Madhya Pradesh, Himachal Pradesh, Haryana, Maharashtra and Gujarat, according to the Union fisheries, animal husbandry and dairying ministry. It also said that unusual mortality among birds has also been reported in some districts of Jharkhand and Jammu and Kashmir.

Here are the other developments that you need to know today

Thane District Collector Rajesh Narvekar instructed the forest department to pay special attention to wetland areas for migration of birds. Seven rapid response teams have been deployed in the district and a control room has been activated to monitor the bird flu situation, he was quoted as saying by PTI during a review meeting with senior officials on Tuesday.

Bird flu confirmed in Delhi, the Ghazipur chicken and egg market was shut on Monday. (Express photo by Abhinav Saha)

Meanwhile, the Delhi Health Department issued an advisory in view of bird flu cases in the city, asking people not to panic and follow a set of dos and don’ts, including not consuming half-cooked chicken, half-boiled or half-fried eggs.

The advisory issued by the Directorate General of Health Services (DGHS) of Delhi stated, “H5N8 is highly pathogenic in birds but the pathogenicity in humans as well as the likelihood of human infection with avian influenza (AH5N8) virus is low.” The health department, while issuing the dos and don’ts, asked people to observe precaution and not panic.

“Avoid contact and prevent exposure from sick-looking sluggish chicken. Avoid direct contact with bird secretions and droppings,” the advisory stated, adding that bowls used for feeding birds, and their cages should be washed properly with soap or detergent.

All slaughter waste must be disposed of properly, the DGHS authorities were quoted as saying.

The advisory also cautioned people to not touch dead birds with naked hands. If any bird is found dead, control room should be informed at phone number 011-23890318.

Five birds, mostly crows, have been found dead in Uttar Pradesh’s Jalaun district, amid cases of avian influenza in the state, officials said. Though samples have been sent for testing, it seems that the birds died due to cold, they said.

The deaths were reported from Bamhori and Islamabad localities of Kadaura village over two days, veterinary officer Dr Vipin Sachan said, adding that officials have been asked to be alert.

“In the Bamhori and Islamabad localities of Kadaura hamlet, two crows and a bird were found dead on Tuesday, while on Monday death of two more crows was reported,” he told PTI.

“Postmortem was conducted and prima facie, symptoms of bird flu were not found. Even then, samples have been sent for testing,” Sachan added.

Two teams consisting of six members each have been deployed to examine poultry birds, he said.

Sushant Singh Rajput death case: What we know so far