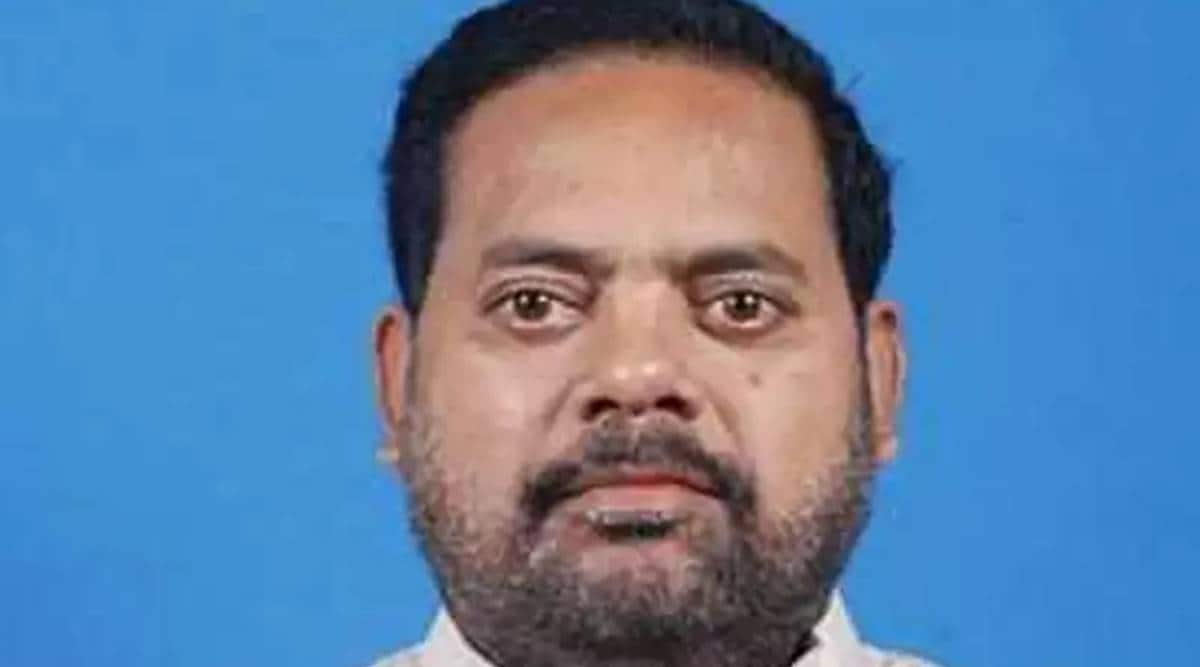 
The seven-time MLA from Pipili in Puri district is
survived by wife Prativa, son Rudra Pratap and daughter
Pallavi. (ANI)

The seven-time MLA from Pipili in Puri district is survived by wife Prativa, son Rudra Pratap and daughter Pallavi.

Maharathy, who had tested positive for COVID-19 on September 14, was discharged from the hospital after recovery but was admitted again as his condition became critical. He was on ventilator support since Friday.

The veteran politician started his career as a student leader at the SCS College in Puri. He joined the Janata Dal in 1985 and was elected to the Assembly from the Pipili constituency.

He was arrested under MISA (Maintenance of Internal Security Act) during the Emergency.

Popularly known as Natu Bhai, Maharathy had won subsequent elections from Pipili. He joined BJD in 2000.

He was inducted in the Naveen Patnaik Cabinet in 2011 and held the portfolios of Agriculture, Fisheries, Panchayati Raj and Drinking Water.

During his tenure as the Agriculture Minister, Odisha had received Krishi Karman Award for four consecutive years.

Chief Minister Naveen Patnaik expressed deep grief at the demise of Maharathy and described him as a “stalwart” of BJD and a long-time associate of Biju Patnaik.

“He was a true leader of people. I extend my deep sympathy to the bereaved family and the people of Pipili,” Patnaik said in a condolence message.

The mortal remains of Maharathy will be cremated with full state honour, he said.

“Maharathy was a popular leader and able legislator, his untimely death is a big loss to the polity,” the governor said.

Why should Centre, not states, distribute vaccine to private hospitals, asks Mamata Banerjee