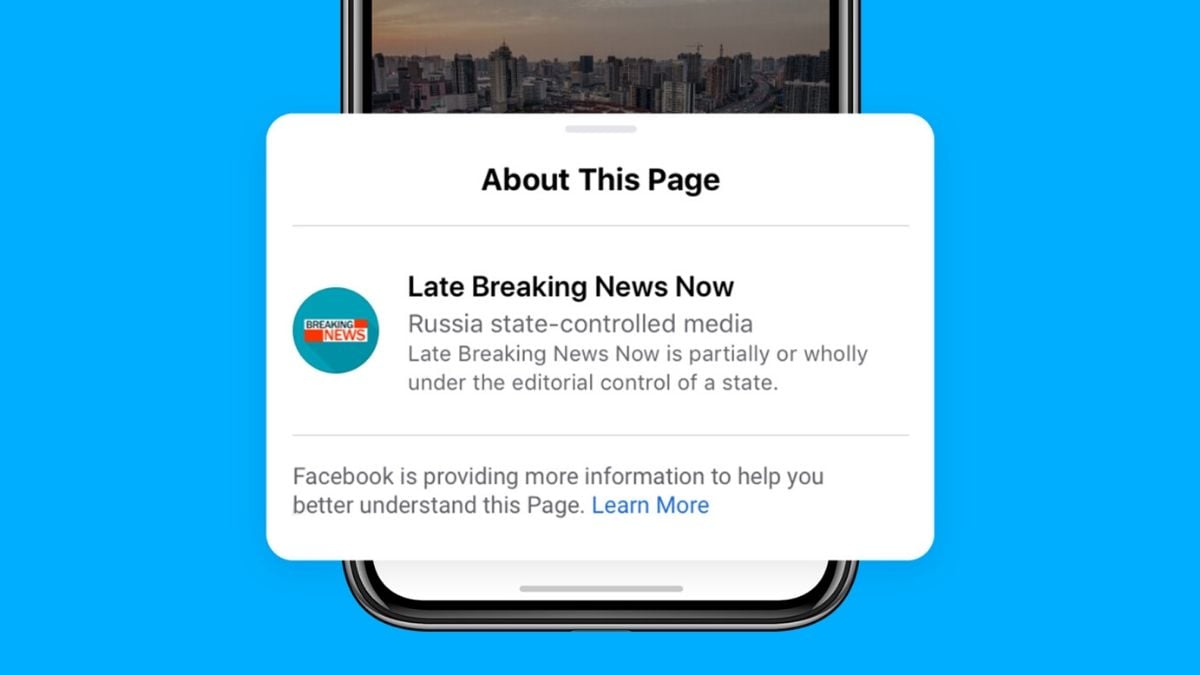 Facebook said it will add similar labels to pages and advertisements run by media outlets subject to editorial influence and financial backing by governments, including Russian state broadcaster RT.

The move comes with Facebook under scrutiny for failing for stem foreign interference in the 2016 US election, and after heated debate over how the network handles misinformation and inflammatory posts — including from US President Donald Trump.

But China’s foreign ministry spokesman Geng Shuang accused Facebook of selective enforcement and said he hoped the company would “abandon its ideological prejudice”.

Foreign media outlets “should be given equal treatment” as long as they comply with local laws, he added.

“People should know if the news they read is coming from a publication that may be under the influence of a government,” he wrote in a Thursday blog post announcing the new policy.

Relations between China and the United States have worsened on multiple fronts in recent months, with the two governments expelling journalists in tit-for-tat moves and trading barbs over the coronavirus outbreak and human rights.

INS Jalashwa To Bring Back Some 700 Indians From Male Today