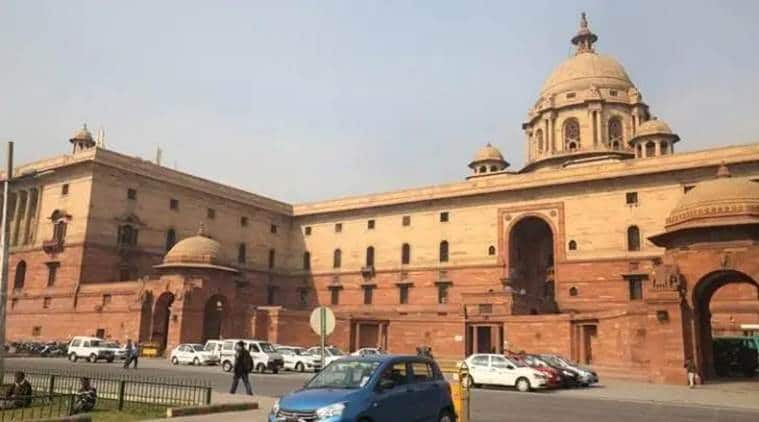 At a time when “social distancing” and “work from home” have become the norm, South Block is making efforts to conduct “virtual” diplomacy in the absence of “face-to-face” meetings.

Besides virtual summits and phone calls, demarche, consular access and even presentation of credentials have moved to online platforms.

In early April, in the middle of the nationwide lockdown, when the government realised that hundreds of foreigners had been rounded up for attending the Tablighi Jamaat congregation in Delhi in March, many embassies reached out to the Ministry of External Affairs for “consular access” (a meeting between a diplomat and the foreign national facing charges). The MEA decided to grant virtual “consular access” via video conference.

Again, in mid-April, when South Block wanted to lodge a strong protest with Pakistan over what it called unprovoked firing that resulted in the killing of civilians near the Line of Control, a “demarche” (diplomatic note) was issued over the phone to the Pakistan High Commission in New Delhi.

“A strong demarche was made to the Pakistan side on the killing of three innocent Indian civilians with a phone call, which was followed by an email,” a source said.

India’s new Permanent Representative to the United Nations T S Tirumurti, who went to New York in one of the Vande Bharat evacuation flights, also presented his credentials to UN Secretary General Antonio Guterres through a video conference.

“This was the first time in the history of Rashtrapati Bhavan that credentials were presented through the digital medium,” a statement said.

Prime Minister Narendra Modi also participated in online summits, from the SAARC summit to G-20 summit, and addressed Indian ambassadors all over the world through video-conferencing.

“With foreign travel being restricted in these times, online summits or virtual summits will be the new normal in the months to come,” said an official.

Plans are being chalked out for a virtual summit with Australian Prime Minister Scott Morrison in June, possibly June 4, as well. Morrison, who was set to visit India in January this year, had to cancel because of the bushfires.

While the Indian government has used the NIC video platform, different countries have used different platforms to connect. “The virtual platform used is different for every summit, and depends on the host. Saudis used a different virtual platform for the G-20 summit, Russians used another for the SCO foreign ministers meeting,” a source said.

While India has adapted to virtual diplomacy in less than two months, China has also moved ahead on this and has coined a term — “cloud diplomacy”. On Sunday, Chinese Foreign Minister Wang Yi said that while life may have paused due to Covid-19, diplomacy hasn’t paused. He said that Chinese President Xi Jinping has held about 50 phone conversations with world leaders and has attended virtual summits, including of G-20 countries and the World Health Assembly.

Govt to modify salary structure of contractual workers under NHM