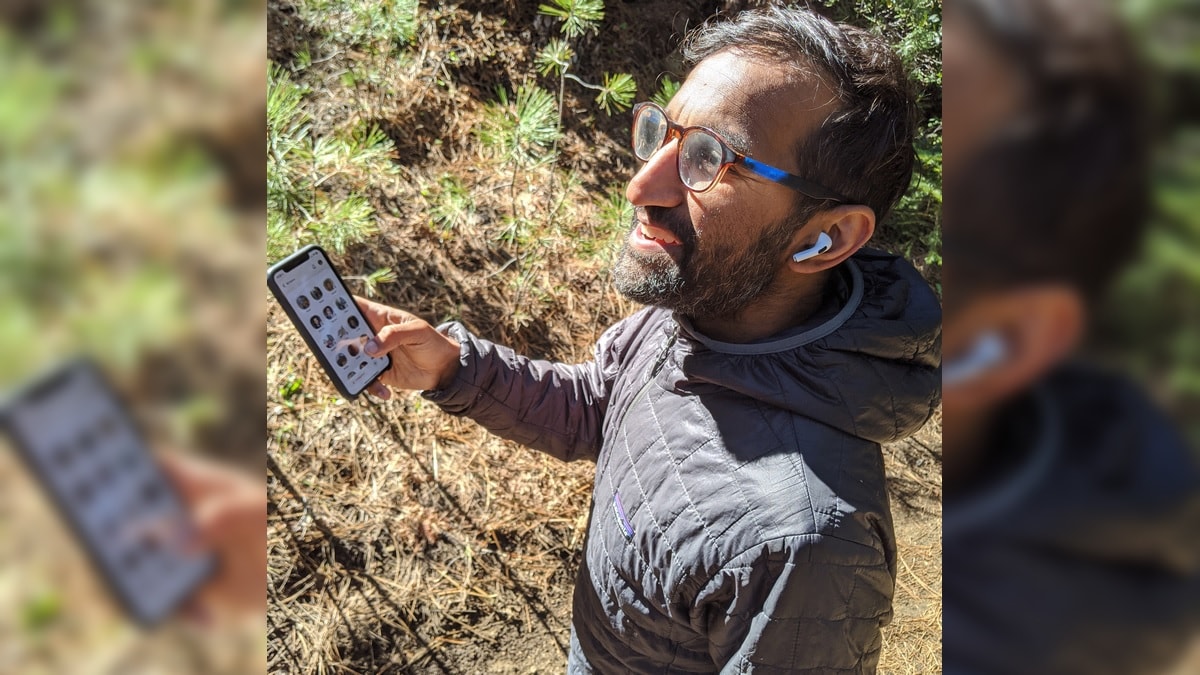 It’s a secret, almost. But Silicon Valley is buzzing over a new audio-chat social network which is struggling to keep people out even as it hits an eye-popping value.

The invitation-only platform called Clubhouse lets people drop in on conversations ranging from weighty topics such as artificial intelligence to light-hearted trivia contests.

Clubhouse has won devotees even though it remains in a “beta” test mode and only has some 1,500 users as it tunes its platform for the masses.

The service has struck a chord with people longing for a return to the time when people could casually engage new acquaintances in banter or discussion.

The startup has been helped by some celebrities such as actor Kevin Hart popping in to conversations which have been growing during the pandemic as people turn increasingly to social media.

“With social distancing, we’re all so craving being out and meeting people that, for people who miss that, it’s like a godsend,” said Nathan Baschez, a business strategy specialist who accepted a Clubhouse invitation two months ago when there was just a single virtual room.

Clubhouse founders Paul Davison and Rohan Seth have been noticeably out of the media spotlight as they seek a niche for the new social platform, which has no website or media team. Andreessen Horowitz has not commented publicly.

‘Dinner Party’
Sheel Mohnot, a Silicon Valley investor who joined Clubhouse about six weeks ago, said he came out a cash winner in a trivia game being played in one room, and was the topic of a “discussion party” about a dating contest in which he was a participant.

“It really feels like a great dinner party,” Mohnot said.

“It’s a product I am really enjoying, at the expense of Netflix.”

Mohnot conceded that Clubhouse is benefitting from users having more time available due to the pandemic keeping them at home. He estimated he spends about 15 hours weekly on the service.

“Normally, I have dinner plans several times a week and can’t spend all that time talking with strangers on the internet,” Mohnot said.

Clubhouse joins other startups vying for consumer attention as Facebook, Google, and Microsoft ramp up online meetings and collaboration offerings.

But in the case of Clubhouse it’s not looking for the popular Silicon Valley term “eyeballs”, since it frees users from needing to be in front of screens.

Elitist or cautious?
Some who haven’t been admitted to the Clubhouse, and even some who have been invited, have called the platform elitist.

But users interviewed by AFP countered that Clubhouse is limiting users while it tunes the freshly launched service to handle the load.

If Clubhouse crashes after opening to the world, people might leave and not return.

“The reason it is locked down is not because they want to create a velvet-rope, VIP type atmosphere,” said Baschez.

“The founders don’t think like that. It does build the buzz, but I genuinely believe they don’t like the buzz.”

One room calling itself “Back of the Bus” underscores the notion that Clubhouse is more about conviviality than celebrities or events.

“Back of the Bus”, favoured by Mohnot among others, is a riotous, unrestrained chat where moderators make sure everyone has the chance to talk about anything — other than tech.

When it opens to all, Clubhouse will likely face challenges including maintaining a sense of community; preventing abusive behaviour, and dealing with misleading content.

It will also need to find a way to make money without tainting the experience.

“I think with the funding and celebrity relationship they have built, they won’t die any time soon,” said Bobby Thakkar, a tech industry product manager who confided that he spends 25 hours or more at Clubhouse weekly.