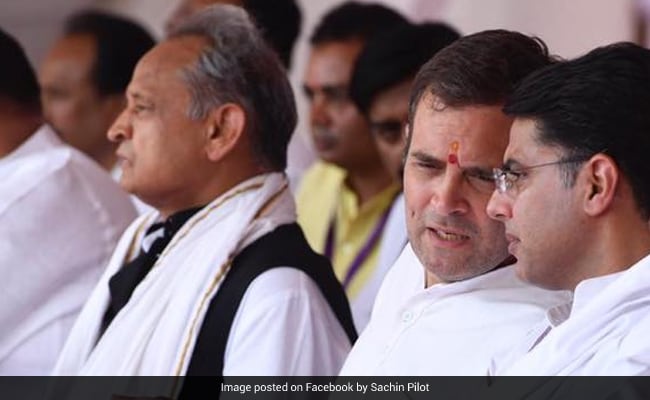 Sachin Pilot has ruled out a resolution that does not involve him being promoted to Chief Minister.

Jaipur:
A day after Sachin Pilot proclaimed that he was not joining the BJP, raising talk of a rapprochement, Congress sources have cast doubts on his intentions based on information from a hotel near Delhi where rebels have been camping. Extra rooms being booked at the hotel in Gurgaon could be to bring in more rebels, Congress sources said today, saying the party was not convinced about his intentions. Mr Pilot has not sought any appointment with Congress president Sonia Gandhi or the other Gandhis, the sources said, suggesting that while talking “peace”, the rebel leader is still trying to gather forces. The rebel MLAs are prepping to take their fight against Rajasthan Chief Minister Ashok Gehlot to the court.

High Protein Diet: How To Make Flaxseed-Walnut And Banana Smoothie For Weight Loss