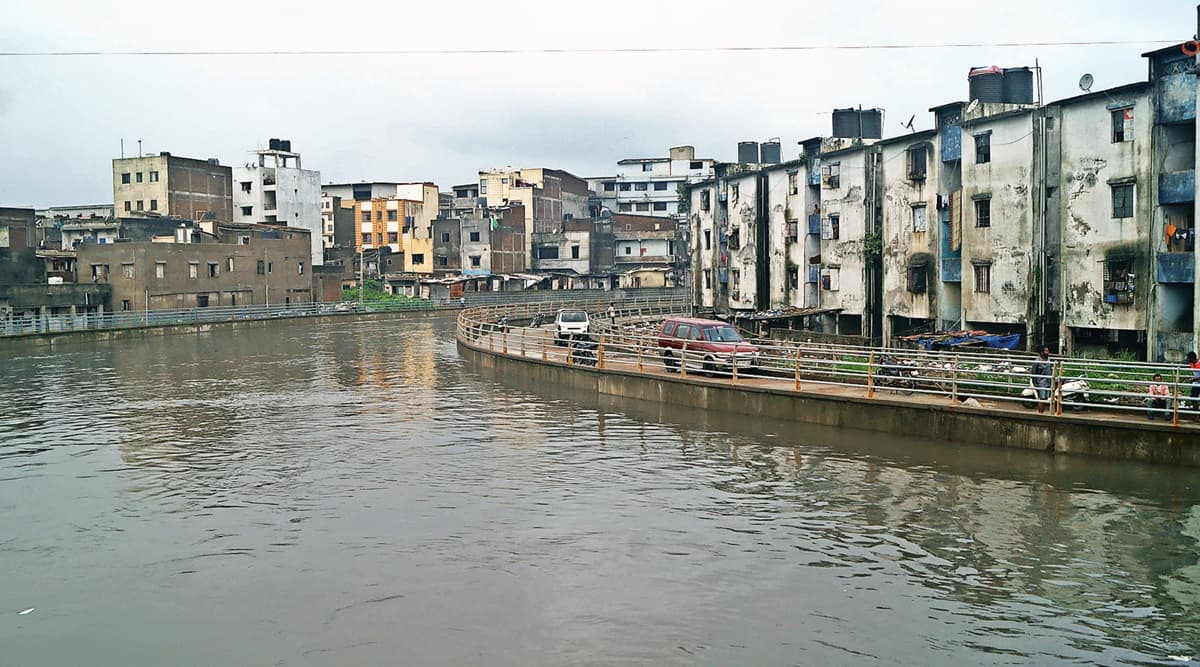 Several areas of Surat city that have been inundated by floodwaters from creeks were further troubled by heavy downpour in the upper catchment areas, while moderate rainfall was recorded in southern Gujarat.

The water level in Simada creek and Mithi creek passing through the city have been flowing above the danger mark after heavy rainfall over the past two days, inundating several low-lying areas of Saniya Hemad, Kumbhariya, Godadara, Parvat and Limbayat. Water entered several residences located on the banks of the creeks.

Surat Municipal Corporation sources said that 50 people were shifted to safer places Tuesday morning and they returned back home after the water level receded in the evening. According to the flood control department, various talukas in Surat district received 131 mm of rainfall between 6 am and 8 pm on Tuesday.

Vishwa Nath Datta (1926-2020): As a historian, he applied ‘broad-minded approach to national movement’

Congress leader welcomes NEP: Rather speak fact than be a puppet