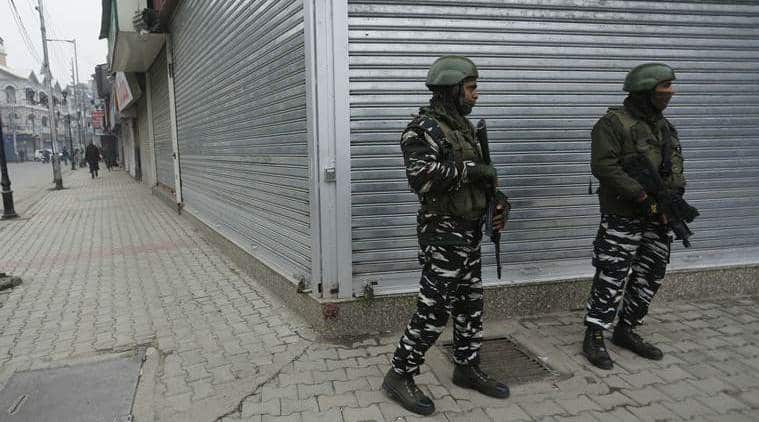 
The personnel were attacked in Pandach area in Srinagar. (Representational image)

A day after a top Hizbul Mujahideen commander was killed along with another militant in Srinagar, two Border Security Force (BSF) personnel were shot dead in Pandach area on the outskirts of the city Wednesday.

J-K Police said the two BSF men were on naka duty on Srinagar outskirts when they were attacked.

“Two BSF jawans on Naka Duty at the outskirts of Srinagar city at Pandach Chowk were fired upon by 2/3 bike borne militants/youth. One jawan died. Other injured evacuated to hospital,” a J-K Police spokesperson said.

A top Hizbul Mujahideen commander and son of a senior separatist leader was among the two militants killed in an overnight gunfight in Srinagar. Junaid Sehrai was killed along with an associate in the Old city’s Nawakadal neighbourhood.

5 Common Vegetables You Can Easily Grow In Your Home Garden

7 Low-Fat, Healthy Curd (Dahi) Dips You Can Make At Home With These Easy Recipes

Govt lists challenges in starting flights from Mumbai, other airports