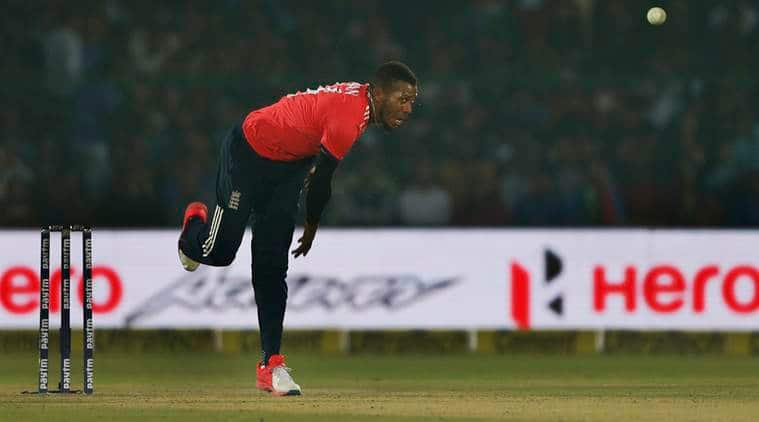 The England cricket team leads the way in embracing diversity, pacer Chris Jordan said, asserting that all members of the side know they have a role to play when it comes to denouncing racism.

The England team is one of the most diverse sides in cricket, featuring the likes of Barbadian-born Jofra Archer, spinner Adil Rashid and all-rounder Moeen Ali, who have Pakistani heritage, and an Irish-born white-ball captain Eoin Morgan in the squad.

“Speaking from that team’s point of view, what you see is what you get. It is very diverse and in general that’s actually well led by Morgy (Morgan),” Jordan told ‘Sky Sports’.

“We all have that role to play in terms of that awareness and that policing and that continuation to be anti-racist. That is definitely not an issue in the England team and if anything it leads the way in terms of how diverse the entire team is, so it’s a good example to follow,” he added.

The 31-year-old, who was born in Barbados, said the English team encourages an open dialogue on racism, which is being condemned with renewed vigour in the wake of African-American George Floyd’s death in the US at the hands of the white police officer.

“We embrace the fact that everyone has come from different backgrounds, has different values and we actually play as one. We speak about those things openly and if anything like that was to transpire, people are called out on it for sure,” Jordan said.

“You can only look on the pitch and off the pitch at the camaraderie that the entire team has, in that whole dressing room. We have so much respect and love for one another and that transpires onto the field but most importantly I think it’s genuine and that’s the key to it,” he added.

Sammy, while commenting on the protests, had spoken about being called ‘Kalu’ — a derogatory word to describe black people — while playing in the Indian Premier League.

Watch: 5 Foods You Should Never Allow Your Pet Dog To Eat