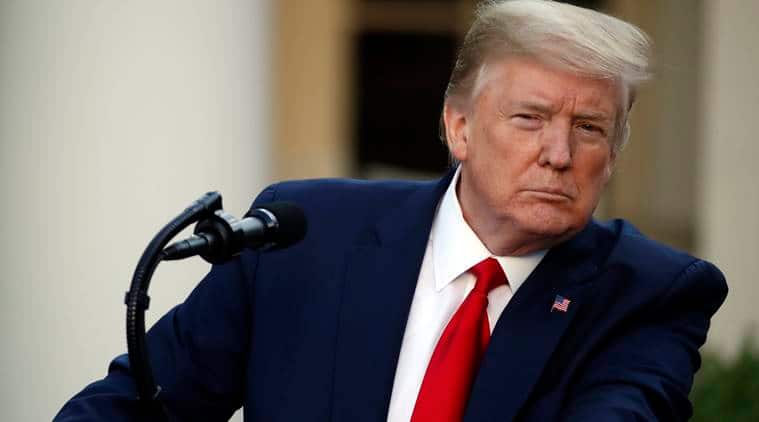 The European Union called on the US to reconsider its decision to terminate its relationship with the World Health Organization, which President Donald Trump has accused of being too deferential to China.

“Global cooperation and solidarity through multilateral efforts are the only effective and viable avenues to win this battle the world is facing,” according to a joint statement Saturday from European Commission President Ursula von der Leyen and the bloc’s chief foreign envoy, Josep Borrell. “We urge the U.S. to reconsider its announced decision.”

Trump said Friday that the US would be “terminating our relationship with the WHO,” but it wasn’t immediately clear how he intended to carry out his vow or how quickly the U.S. could withdraw from the treaty it signed to join the organization, which is part of the United Nations.

“We have detailed reforms that they must make and engage with them directly, but they have refused to act,” Trump said.

The president had previously suspended funding to the WHO, complaining that it had been complicit with China in concealing the extent of risks posed by the coronavirus pandemic, which originated in Hubei province.

When COVID hit, China was ready to tell its version of the story

Vietnam ‘threatens’ to shut down Facebook over censorship requests: report