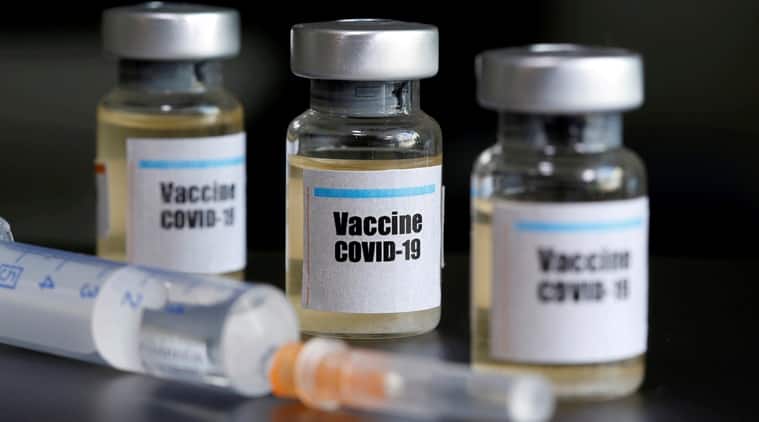 
Under the plan, the EU would seek joint procurement and provide financial support up front with the condition that member states would have the right to buy the necessary doses from that company. (Photo: Reuters)

The European Union is looking to join the global race to secure early access to future coronavirus vaccines, seeking deals to share the cost of development with pharmaceutical companies.

The EU’s executive arm has asked the bloc’s 27 governments for a mandate to negotiate with the companies for advance contracts and reservations for doses of promising candidates, according to an internal memo obtained by Bloomberg. Health ministers will discuss details of the plan in a video conference next week.

There is growing concern in Europe that the region will fall behind the U.S. or China in obtaining supplies of any shot that proves successful. In the memo, the European Commission warns that the move is necessary after the U.S. struck similar agreements. These include a pledge of as much as $1.2 billion to AstraZeneca Plc to help make the University of Oxford’s Covid vaccine. The commission has already led a funding drive to develop and manufacture candidates.

The EU aims to emulate the U.S. Biomedical Advanced Research and Development Authority, which is “financing different projects even before any are proven to work, with the hopes of having two or three successful candidates that allow for quick distribution among U.S. citizens,” according to the memo, dated May 25.

EU government envoys in Brussels debated the proposal on Wednesday, with the commission’s representative saying the bloc must invest in several trials and risk losing some of the money or else be left at the end of the line when a vaccine is found. The commission’s health policy spokesman, Stefan De Keersmaecker, didn’t immediately reply to a call placed to his mobile phone for comment.

Under the plan, the EU would seek joint procurement and provide financial support up front with the condition that member states would have the right to buy the necessary doses from that company. Some regulatory procedures among member states will need to be streamlined, such as simplifying labeling requirements and loosening restrictions on genetically modified products, the EU executive arm said in the memo.

Health officials have urged countries to avoid so-called vaccine nationalism. Sanofi Chief Executive Officer Paul Hudson sparked outrage in Paris last month with a suggestion that the U.S. may get the drugmaker’s vaccine first after the country provided funding for its development through BARDA.

Sri Lanka: ‘No one cares more about human rights than us’