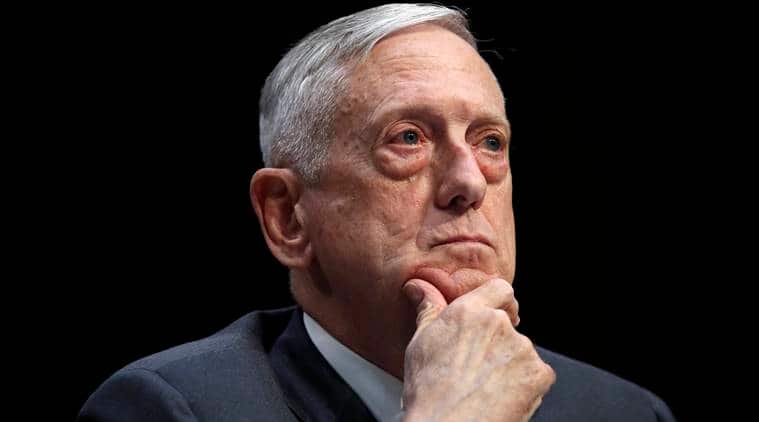 Jim Mattis also said Trump was setting up a “false conflict” between the military and civilian society. (AP)

Former United States Defence Secretary Jim Mattis on Wednesday turned on his ex-boss Donald Trump, with a statement accusing the president of trying to sow division in the United States.

“Donald Trump is the first president in my lifetime who does not try to unite the American people — does not even pretend to try,” Mattis said in a statement published online by The Atlantic magazine. “Instead, he tries to divide us,” he said.

Mattis criticized Trump’s use of military force to crack down on the ongoing protests over the police killing of George Floyd, an unarmed black man.

He also said Trump was setting up a “false conflict” between the military and civilian society.

He gave a scathing description of Trump’s walk to a historic nearby church Monday, when the president posed with a bible. Law enforcement had forcibly cleared Lafayette Square, opposite the White House, of mostly peaceful protesters. Mattis said he had never dreamed troops “would be ordered under any circumstance to violate the constitutional rights of their fellow citizens — much less to provide a bizarre photo op for the elected commander-in-chief, with military leadership standing alongside.”

The statement is rare because Mattis had in the past said it would be inappropriate for him to condemn a sitting president.

Former Defense Secretary Jim Mattis, who had long refused to criticize a sitting president explicitly, on Wednesday accused Trump of trying to divide America and roundly denounced a militarization of the U.S. response to civil unrest.

Earlier on Wednesday, current Defense Secretary Mark Esper appeared to push back against Trump, saying he did not back deploying troops to patrol the country. “The option to use active-duty forces in a law enforcement role should only be used as a matter of last resort and only in the most urgent and dire of situations. We are not in one of those situations now,” he told a news briefing.

The president had told governors to call out the National Guard to contain protests that turned violent, warning that he could send in active-duty military forces if they did not.

China to allow airlines back after retaliatory US ban

Man who found hidden treasure in the rocky mountains is revealed