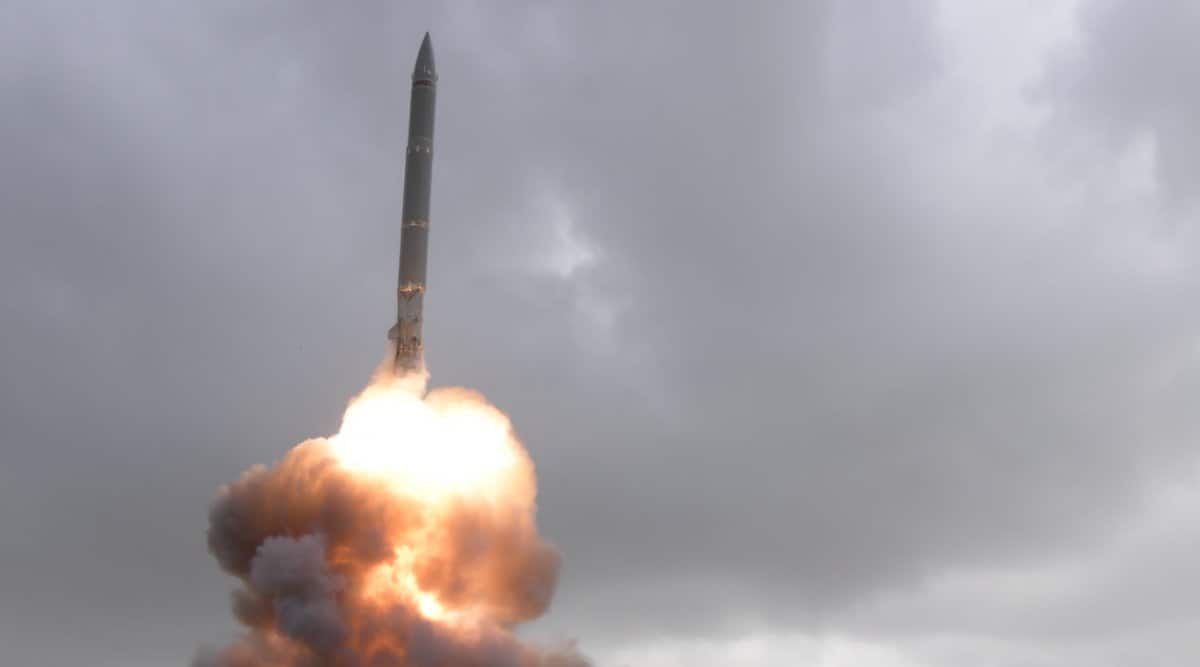 A successful flight test of the Supersonic Missile Assisted Release of Torpedo (SMART) system was conducted from Wheeler Island, off the coast of Odisha, on Monday. Defence Research and Development Organisation (DRDO) Chairman, Dr G Satheesh Reddy, has termed the system a game changer in anti-submarine warfare.

The development of the system has been crucial in capacity building of naval platforms to strike beyond the torpedo range, said DRDO officials. The system will be a significant addition to India’s anti-submarine warfare capabilities and the test on Monday is a key step towards its deployment, they said.

According to a press statement from the Ministry of Defence, the SMART system was “successfully flight-tested on Monday, at 11.45 am, from Wheeler Island off the coast of Odisha. All the mission objectives, including missile flight up to the range and altitude, separation of the nose cone, release of torpedo and deployment of Velocity Reduction Mechanism (VRM) have been met perfectly.”

The tracking mechanisms for test — the radars, electro-optical systems along the coast and the telemetry stations, including down range ships — monitored all the events.SMART is a missile-assisted release of lightweight anti-submarine torpedo system for anti-submarine warfare (ASW) operations far beyond torpedo range.

31,700 health workers to be inoculated today: UP Minister

At Goa hospital with oxygen tank, deaths down, so are cases

Allocated only one ticket, PAAS says won’t back Cong candidates in SMC polls