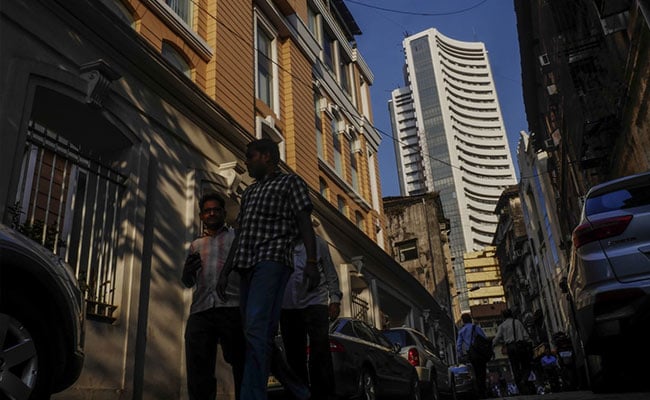 The overseas investors have highest ownership in private banks (44.6 per cent)

Global funds reduced their ownership in India’s top 500 companies to a five-year low in the March quarter amid the virus-induced meltdown in risk assets, according to Motilal Oswal Financial Services Ltd.

Their holding in the Nifty-500 Index fell 140 basis points during the three-month period to an average 21 per cent, analysts Gautam Duggad and Deven Mistry wrote in a note. Foreigners trimmed their stakes in more than two-thirds of the index’s members, they said.

India’s main stock indexes crashed more than 20 per cent in March as foreigners yanked a record $8.4 billion from local shares that month amid a flight to haven assets. The selloff handed cash-flushed domestic institutional investors an opportunity to raise their holdings in the Nifty-500 companies to about 15 per cent in the quarter, the note said.

“In the last five years, the incremental dominance of domestic capital savings has gone up because of the shift toward financial savings,” the analysts said.

Company founders also used the plunge in share values to boost their holdings by 130 basis points during the March quarter to 50.5 per cent.

Some highlights from the report: