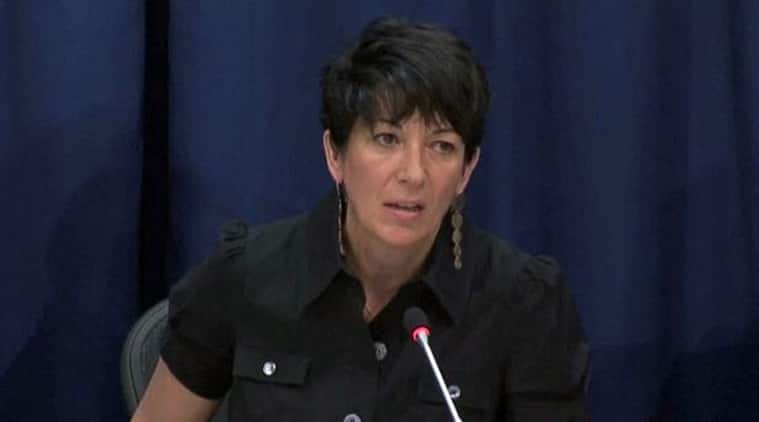 
Ghislaine Maxwell was arrested in Bradford, New Hampshire, where she had been laying low since December 2019. (Source: Reuters)

Prosecutors have asked a judge to schedule a Friday court appearance in New York for Ghislaine Maxwell, the former girlfriend and longtime associate of the late disgraced financier Jeffrey Epstein.

Maxwell was arrested on Thursday on U.S. charges of luring underage girls so that Epstein could sexually abuse them.

The FBI arrest of the British socialite was the latest twist in the mystery of Epstein, who went from a high school math teacher to a high-flying lifestyle of private Caribbean islands and powerful connections that his victims say allowed him to abuse minors with impunity.

Maxwell, 58, was arrested in Bradford, New Hampshire, where she had been laying low since December, the FBI said last week.

Maxwell is charged with four criminal counts related to procuring and transporting minors for illegal sex acts and two of perjury, according to the indictment by federal prosecutors in New York.

Epstein was awaiting trial on federal charges of trafficking minors between 2002 and 2005 when he was found hanged in an apparent suicide while in a New York City jail in August. He was 66.

Previously, he pleaded guilty in Florida to state charges of solicitation of prostitution from a minor in a 2008 deal with prosecutors that was widely criticized as too lenient.

She was an Epstein ex-girlfriend who became a longtime member of his inner circle. In a 2003 Vanity Fair article, Epstein was quoted as saying Maxwell was his best friend.

Focus now on getting to the intra-Afghan negotiations: Khalilzad