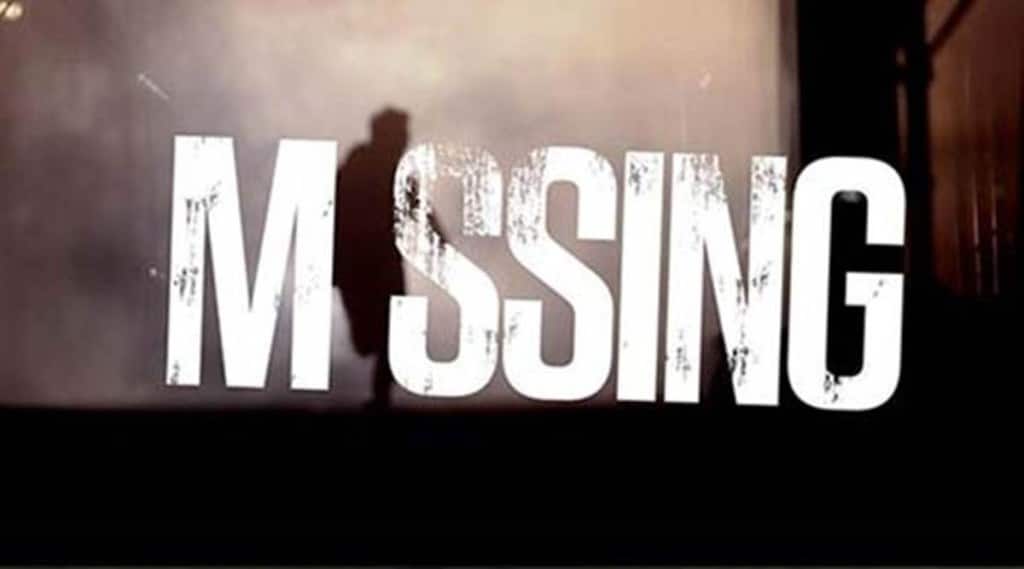 
Krishnan came to Gujarat on August 2, 2019, as his posting was given in Navsari, before which he worked in West Bengal, Odisha and Punjab in the banking sector. (Representational Photo)

A 29-year-old bank probationary officer who is a native of Krishnagiri in Tamil Nadu, went missing from his rented residence in Navsari of Gujarat on May 31 and police are yet to find any leads.

According to his flatmates at Madhav Residency in Navsari town, Krishnan C, a probationary officer with Bank of Baroda in Navsari, was last seen around 11.30 pm on May 30 when Krishnan cooked dinner for the two room mates. After dinner, the three of them went to sleep.

“On May 30, we went to sleep in our respective rooms around 11.30 pm and the next morning, we found his room empty. He left his ID cards, bank debit/credit cards and belongings, including clothes, behind in his room but Rs 1,000 in cash was missing from his wallet… he had informed me that he withdrew the amount on May 30 evening. The security guard at our society saw him leaving in the dead of the night with a small bag in his hand. It has been five days but we haven’t heard from him,” said Subhash R Ramaswami, his flatmate and also a probationary officer at Bank of Baroda. He said Krishnan was to be married in Krishnagiri, Tamil Nadu, on June 24.

A missing person report was lodged at Navsari Town Police station on June 1, however, with no leads on Krishnan yet, his room mates and family in Tamil Nadu have sought help on social media to trace him.

Krishnan came to Gujarat on August 2, 2019, as his posting was given in Navsari, before which he worked in West Bengal, Odisha and Punjab in the banking sector.

Speaking to The Indian Express, Girish Pandya, Superintendent of Police in Navsari, said, “Our teams have been looking for the missing person, however, his phone has been switched off since May 31. We don’t know his mental condition…”

However, his flatmates say that Krishnan had been feeling low for the past few months. “Since he came to Gujarat, he was low all the time… He met with a small accident a fortnight ago. Also, he had dengue and stomach infection in the past 6-8 months. He was was keeping aloof for the past few days,” said Subhash.

Meet the other Bidens: Family says living in Nagpur since 1873

MoUs with Chinese companies on hold, to be implemented if relations improve: Subhash Desai