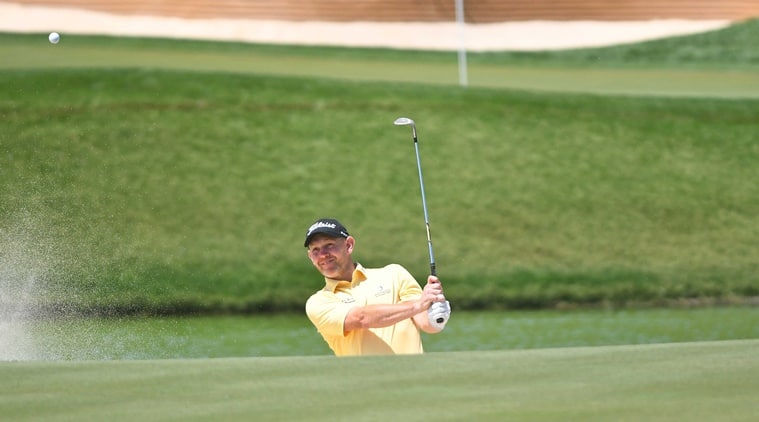 Hero Indian Open, the biggest golf tournament the country hosts, was on Friday cancelled owing to the Covid-19 pandemic.

The tournament, co-sanctioned by the European Tour, was earlier scheduled to be held from March 19 to 22 in Gurugram but was postponed. The women’s Indian Open was also cancelled on Tuesday due to the pandemic.

“Keeping in mind the health and safety of everyone as top most priority, we have decided to cancel this year’s Hero Indian Open,” Devang Shah, Chairman of the Indian Golf Union (IGU), told PTI.

“We have made the decision after due consultation with our sanctioning partner European Tour.”

Shah said they had planned to host the event sometime in October but were forced shelve the plan because of the worsening COVID-19 situation in the country.

“It is becoming serious day by day, so we decided to cancel this year’s tournament after consultation with European Tour. It will now be held in 2021,” Shah said.

IGU acting president Lt Gen D Anbu (Retd) said it was a very tough decision but they had to take it considering the well-being of everyone.

“It was a very difficult decision, but the right one under the present circumstances of the ongoing pandemic. With no likelihood of any respite in the foreseeable future, safeguarding the health and well-being of all players, officials and spectators is of paramount importance,” he said.

The Hero Indian Open was established by the IGU in 1964 and is one of the oldest running international sports events in the country. It has been a European Tour-sanctioned tournament since 2015.

Belgians jeered for taking a knee at Euro 2020

Before US Open’s start, tennis is the last thing on most minds