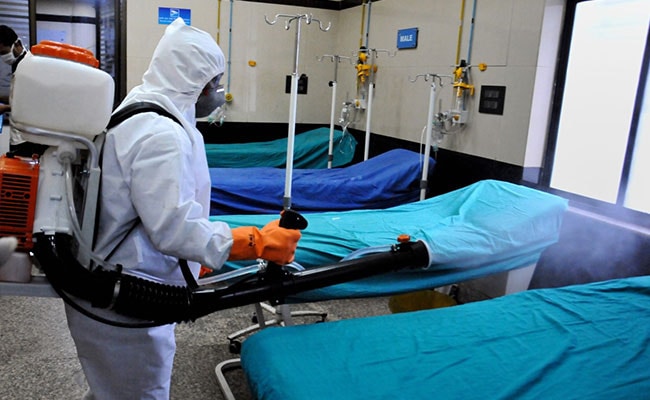 The total number of active coronavirus cases in Bengal is 16,492 (File)

In a sudden spike, the number of coronavirus-related deaths in West Bengal shot up to 36 today, taking the total number of fatalities in the state to 1,112. Since July 5, the number of deaths had remained in the twenties up until today’s highest single-day spike.

Of the 36 deaths, Kolkata reported 15 and while North 24 Parganas saw 9 fatalities. This comes as the number of new cases climbed to 2,278 today, 80 more than Saturday. 42,487 have been infected in the state so far.

Hooghly reported four deaths, Howrah and South 24 Parganas reported three each, and Purba Medinipur and Paschim Medinipur had one death each.

During the last 24 hours, 1,344 people have recovered from the disease, while 13,471 samples have been tested, a state health department release said.

The health department bulletin stated today that 83.1 % of the patients who had died due to Covid-19 had comorbidities. 15.6 per cent of the dead were over 75 years of age.

There has been a marginal increase in the number of government hospital beds for COVID-19 patients in the state. Of 11,179 beds, 7070 are vacant. In the private sector, the number of beds is up to 1,882 of which only 222 are vacant. Out of 38 hospitals, 21 have no vacant beds.

A rigorous lockdown has been imposed at broad-based containment zones in the state till July 31.