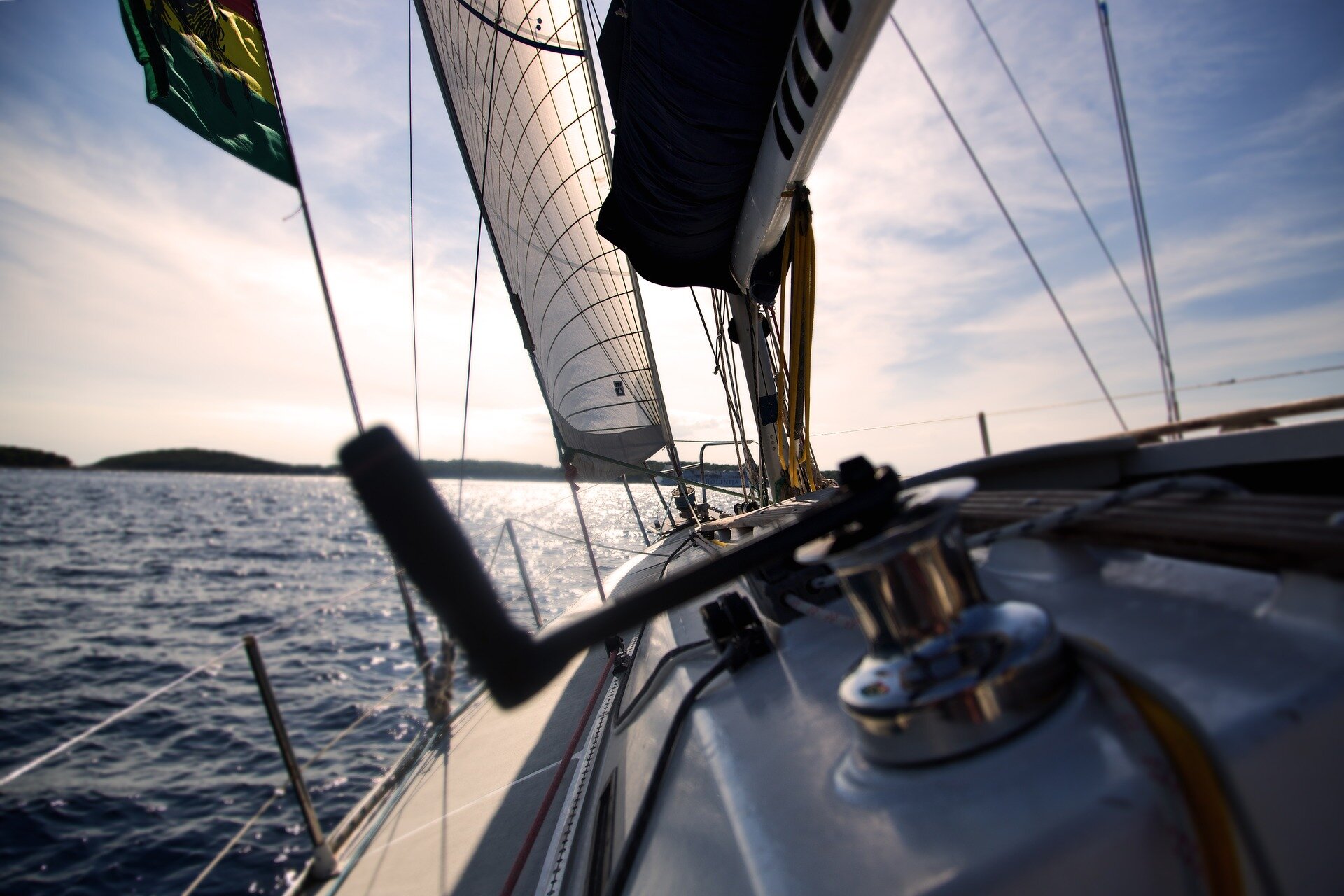 You are alone on a small sailing boat with more than four thousand miles of ocean ahead and you are up against approximately 80 sailors. It will take you three or four weeks to get to the finishing line. But how will you manage to sleep and which sleeping strategy will pay off during the race? For the first time, a group of researchers of the University of Bologna identified and analyzed the different sleeping strategies employed by solo skippers.

“Especially during singlehanded transatlantic races, sailing needs a skipper that is ready to intervene rapidly and with soundness of mind in full control of his body and brain. This is the only way to be able to quickly modify the yacht route and attitude,” explains Giuseppe Plazzi, study coordinator and Unibo professor. “Moreover, sailors are forced to be vigilant for long periods of time as they need to face unstable and adverse weather conditions. Appropriate sleep management even before the race can be a decisive factor in their sailing performance and safety.”

A number of sleep management strategies emerge from this study published in Nature and Science of Sleep. Some sailors stock up on sleep before the race, some others prefer short and frequent naps, while some other skippers get used to increasingly shorter sleeping periods. The study also brings to the fore a “natural selection” among sailors, one that favors early birds (who wake up early in the morning and are more active in the first hours of the day) and excludes night owls (who instead are more active during the evening and night). These results could be useful in preparing athletes for endurance competitions.

From France To The Caribbean

To study sailors’ sleep management, the researchers focused on the participants in the Mini Transat La Boulangère, one of the most crowded solo regattas. On odd-numbered years, more than 80 sailors race across the Atlantic Ocean for 4,050 miles and live aboard 6 meter boats. The race presents two stops. The boats set sail from France’s west coast, La Rochelle, then after 1,350 miles they stop at the Canary Islands. From there, they cross the Atlantic for 2,700 miles and, thanks to the trade winds, they reach Martinique, an island in the Caribbean.

Researchers analyzed a sample of 42 skippers, gathering data and information about the training weeks preceding the regatta. They asked the skippers about the quality of their sleep, their level of somnolence and their chronotype, i.e. the propensity for an individual to sleep at a particular time during a 24-hour period.

The analysis reveals that more than half of the skippers in the sample (55%) choose to prep for the regatta by devising a sleep management strategy. “Expert skippers often make this choice,” says professor Plazzi. “Indeed, expert sailors with a track record of miles and miles of offshore sailing are more mindful of the importance of sleep management.”

Which strategies do they employ? The most frequent strategy (52%) is sleep extension, that is stocking up on sleep before the race so to have a sort of “sleep storage” available during the competition when sleep time and quality inevitably decrease. 26% of the skippers adopted polyphasic sleep. In polyphasic sleep, a nap schedule has to be followed throughout the day. This strategy allows them to be more vigilant and to be absent from the rudder for limited periods of time. Finally, 22% of the sample opted for gradual sleep deprivation in order to strike a balance between a short period of restorative sleep and the psycho-physical conditions to get the race done.

Skippers Are Not ‘Night Owls’

Chronotype is another interesting matter here. It represents propensity for being more active at a particular time of the day, thus influencing sleep and wake periods. In this case, researchers observed a “natural selection” among the skippers of the Mini Transat La Boulangère. 40% of the sample presents the morning-type profile. These skippers can be defined as “early birds”: they wake up early, are more active in the morning and go to sleep early. 60% of the skippers in the sample belong instead to an intermediate chronotype, the so-called “hummingbird”: they do not show a preponderant preference towards being active in the morning or at night. No one in the sample displayed the third chronotype (eveningness, or ‘night owl’), according to which a person tends to go to bed late and wake up late in the morning.

“In our sample, the morning-type chronotype is definitely overrepresented: ‘early birds’ represent 25% of the general population,” explains Plazzi. “Even more surprising is the fact that there aren’t any ‘night owls’ in our sample. This means that ‘eveningness’ represents a disadvantage in endurance competitions.”

Sleeping management strategies and chronotype also intertwine. A striking majority of the skippers adopting sleeping management strategies belong to the intermediate-type profile, while those who do not follow sleeping schedules belong to the morning type. According to the researchers, this result can hint at a lack of flexibility among the ‘early birds.’ Indeed, it would seem more difficult for them to radically change their sleep-wake cycles.

“The results of our study clearly show the importance of choosing a sleeping management strategy during the psycho-physical preparation for extreme competitions such as single-handed transatlantic crossings,” concludes Professor Plazzi. “Our next step will be to closely monitor sleep-wake cycles both during the training and during the race. In this way, we will be able to devise increasingly effective and precise sleep management strategies.”