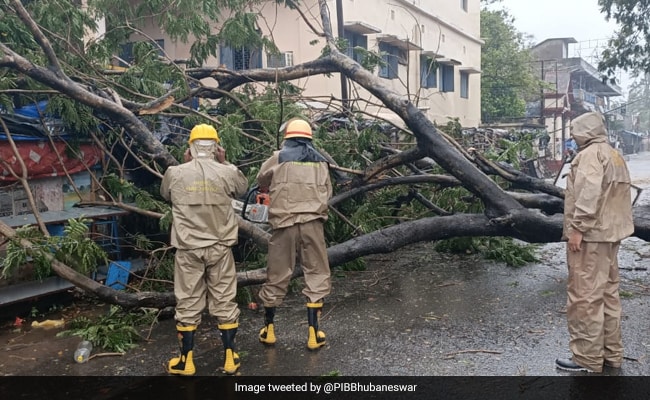 Cyclone Amphan: Fishermen have been advised not to venture into the sea.

Cyclone Amphan, likely to make landfall in West Bengal this evening, weakened into an extremely severe cyclonic storm on Tuesday, triggering heavy rain and gusts of wind in Odisha and rain in some parts of Bengal. National Disaster Response Force (NDRF) chief SN Pradhan on Tuesday told reporters they face the “double challenge” of the coronavirus pandemic and a natural disaster. Amphan is expected to pack winds gusting up to 185 kilometres per hour when it crosses West Bengal’s Digha and Hatiya island of Bangladesh where around 20 million have been moved to over 12,000 shelters. Amphan is only the second “super cyclone” to form in the northeastern Indian Ocean since records began. West Bengal Chief Minister Mamata Banerjee said she will ask the railways to stop running special “Shramik” trains for migrants to the state till Thursday. The cyclonic storm is likely to cross West Bengal’s Digha and Bangladesh’s Hatiya today. 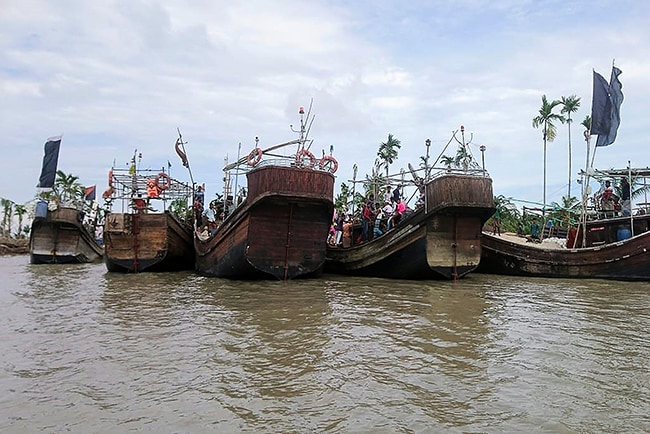 “Amphan” is expected to pack winds gusting up to 185 kilometres (115 miles) per hour when it hits eastern India and Bangladesh on May 20 afternoon or evening, and with a storm surge of several metres, forecasters said. 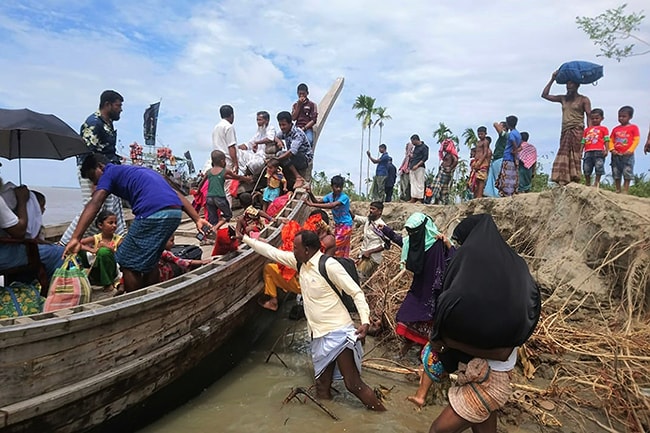 Millions of people were being moved to safety as one of the fiercest cyclones in years barrelled towards India and Bangladesh. 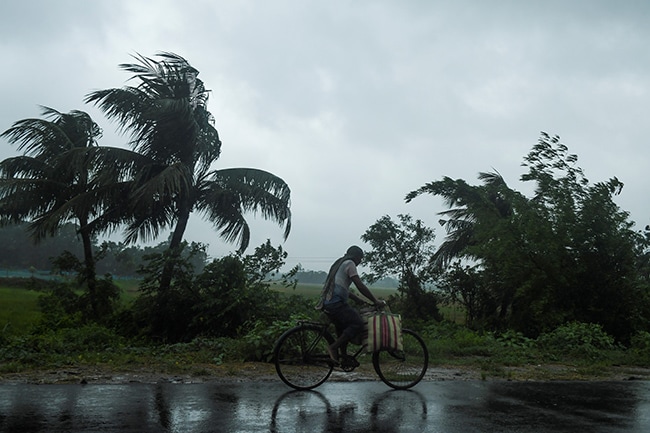 A man rides a bicycle under the rain ahead of the expected landfall of cyclone Amphan in Midnapore, West Bengal. 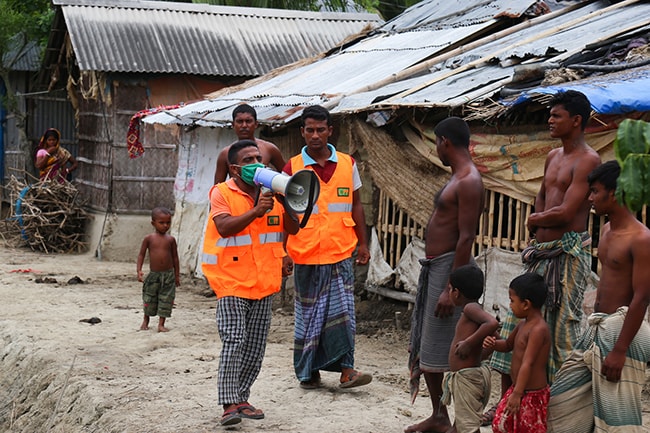 A Cyclone Preparedness Programme (CPP) volunteer uses a megaphone to urge residents to evacuate to shelters ahead of the expected landfall of cyclone Amphan in Khulna. 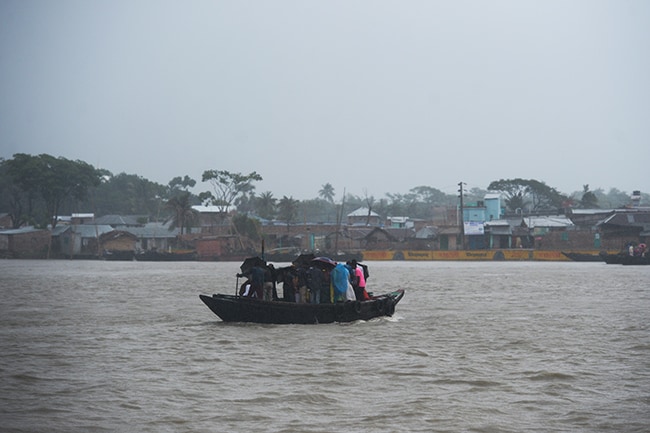 People cross a river on a boat ahead of the expected landfall of cyclone Amphan, in Khulna.