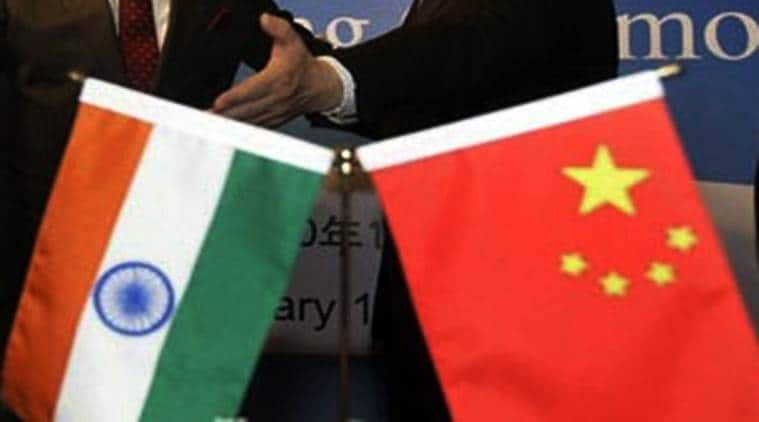 
In recent weeks, Indian-Americans in major US cities have held peaceful protests against China.

A group of Indian-Americans from in and around the national capital has held a peaceful demonstration in front of the Chinese embassy here, protesting against China’s aggression along the Line of Actual Control.

Displaying anti-China banners and shouting slogans like “China Communist: Down Down”, the protesters on Sunday said that “the Chinese virus has killed lakhs of people across the world and has brought the global economy to a standstill”.

Community activist Manoj Sreenilayam said: “We condemn the unprovoked Chinese aggression, landgrab and killing of Indians on Indian territory in Ladakh, while the world is distracted with the COVID-19 pandemic”.

For the past several decades, China has been bullying India and other smaller nations, said another activist Mahindra Sapa.

“In the South China Sea, China has been illegally capturing land and islands of smaller nations. It has killed 20 Indian soldiers. We are here to raise awareness and urge the world to do horizontal escalation and economically decouple from China,” Sapa said.

The peaceful protest represented a cross-section of the Indian-American cultural and social organisations from Maryland, Virginia and Washington DC.

“We are here to protest against the Chinese aggression on the Indian land and territories of the neighbouring countries,” said Sanjay Patel.

In recent weeks, Indian-Americans in major US cities have held peaceful protests against China.

The first of those was held in Chicago by eminent Indian-American Dr Bharat Barai at New York’s Times Square where members of the Tibetan community also demonstrated against China.

Another group led by Prem Bhandari in New York recently formed OCI Group 23 to mobilise people in the 23 countries with whom China has territorial disputes.

The group last week held a webinar on the Chinese imperialism addressed by India’s former ambassador to China Gautam Bambawale and former Securities and Exchange Board of India chairman D R Mehta.

Trump, Biden and dressing for no victory

Hong Kong tycoon Jimmy Lai, others to be sentenced for illegal assembly