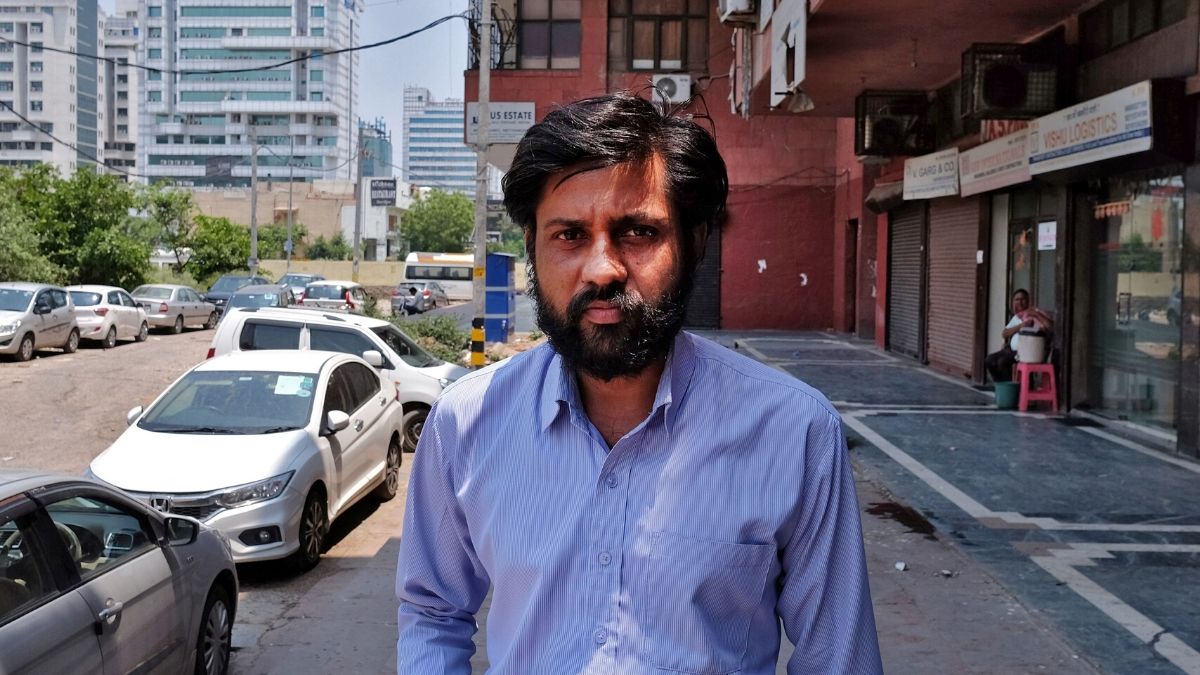 A little-known Indian IT firm offered its hacking services to help clients spy on more than 10,000 email accounts over a period of seven years.

Delhi-based BellTroX InfoTech Services targeted government officials in Europe, gambling tycoons in the Bahamas, and well-known investors in the United States including private equity giant KKR and short seller Muddy Waters, according to three former employees, outside researchers, and a trail of online evidence.

Aspects of BellTroX’s hacking spree aimed at American targets are currently under investigation by US law enforcement, five people familiar with the matter told Reuters. The US Department of Justice declined to comment.

Reuters does not know the identity of BellTroX’s clients. In a telephone interview, the company’s owner, Sumit Gupta, declined to disclose who had hired him and denied any wrongdoing.

Muddy Waters founder Carson Block said he was “disappointed, but not surprised, to learn that we were likely targeted for hacking by a client of BellTroX.” KKR declined to comment.

Researchers at Internet watchdog group Citizen Lab, who spent more than two years mapping out the infrastructure used by the hackers, said they had “high confidence” that BellTroX employees were behind the espionage campaign.

“This is one of the largest spy-for-hire operations ever exposed,” said Citizen Lab researcher John Scott-Railton.

Although they receive a fraction of the attention devoted to state-sponsored espionage groups or headline-grabbing heists, “cyber mercenary” services are widely used, he said. “Our investigation found that no sector is immune.”

A cache of data reviewed by Reuters provides insight into the operation, detailing tens of thousands of malicious messages designed to trick victims into giving up their passwords that were sent by BellTroX between 2013 and 2020. The data was supplied on condition of anonymity by online service providers used by the hackers after Reuters alerted the firms to unusual patterns of activity on their platforms.

The data is effectively a digital hit list showing who was targeted and when. Reuters validated the data by checking it against emails received by the targets.

On the list: judges in South Africa, politicians in Mexico, lawyers in France and environmental groups in the United States. These dozens of people, among the thousands targeted by BellTroX, did not respond to messages or declined comment.

Reuters was not able to establish how many of the hacking attempts were successful.

BellTroX’s Gupta was charged in a 2015 hacking case in which two US private investigators admitted to paying him to hack the accounts of marketing executives. Gupta was declared a fugitive in 2017, although the US Justice Department declined to comment on the current status of the case or whether an extradition request had been issued.

Speaking by phone from his home in New Delhi, Gupta denied hacking and said he had never been contacted by law enforcement. He said he had only ever helped private investigators download messages from email inboxes after they provided him with login details.

“I didn’t help them access anything, I just helped them with downloading the mails and they provided me all the details,” he told Reuters. “I am not aware how they got these details but I was just helping them with the technical support.”

Reuters could not determine why the private investigators might need Gupta to download emails. Gupta did not return follow-up messages and repeatedly declined to talk when a Reuters reporter visited him at his office on Monday. Spokesmen for Delhi police and India’s foreign ministry did not respond to requests for comment.

Operating from a small room above a shuttered tea stall in a west-Delhi retail complex, BellTroX bombarded its targets with tens of thousands of malicious emails, according to the data reviewed by Reuters. Some messages would imitate colleagues or relatives; others posed as Facebook login requests or graphic notifications to unsubscribe from pornography websites.

Fahmi Quadir’s New York-based short selling firm Safkhet Capital was among 17 investment companies targeted by BellTroX between 2017 and 2019. She said she noticed a surge in suspicious emails in early 2018, shortly after she launched her fund.

Initially “it didn’t seem necessarily malicious,” Quadir said. “It was just horoscopes; then it escalated to pornography.”

Eventually the hackers upped their game, sending her credible-sounding messages that looked like they came from her coworkers, other short sellers or members of her family. “They were even trying to emulate my sister,” Quadir said, adding that she believes the attacks were unsuccessful.

US advocacy groups were also repeatedly targeted. Among them were digital rights organisations Free Press and Fight for the Future, both of whom have lobbied for net neutrality. The groups said a small number of employee accounts were compromised, but the wider organisations’ networks were untouched. The spying on those groups was detailed in a report by the Electronic Frontier Foundation in 2017, but has not been publicly tied to BellTroX until now.

Timothy Karr, a director at Free Press, said his organisation “sees an up-tick in breach attempts whenever we’re engaged in heated and high-profile public policy debates.” Evan Greer, deputy director of Fight for the Future, said: “When corporations and politicians can hire digital mercenaries to target civil society advocates, it undermines our democratic process.”

While Reuters was not able to establish who hired BellTroX to carry out the hacking, two former employees said the company and others like it were usually contracted by private investigators on behalf of business rivals or political opponents.

Bart Santos of San Diego-based Bulldog Investigations was one of a dozen private detectives in the United States and Europe who told Reuters they had received unsolicited advertisements for hacking services out of India – including one from a person who described himself as a former BellTroX employee. The pitch offered to carry out “data penetration” and “email penetration.”

Santos said he ignored those overtures, but could understand why some people didn’t.

“The Indian guys have a reputation for customer service,” he said.

Irfan Pathan: Discrimination due to faith is racism as well

ARK: Survival Evolved Is Free on the Epic Games Store Till June 18