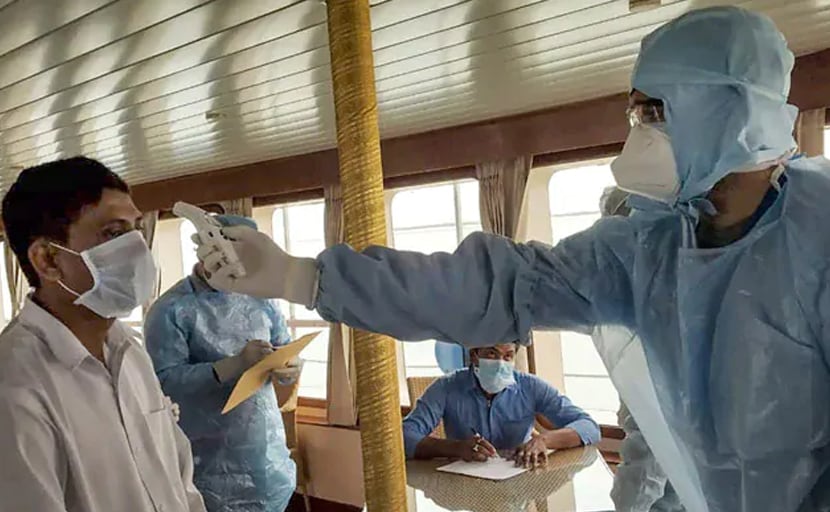 Coronavirus cases in India crossed 2.56 lakh cases on Monday after a record number of 9,983 cases were reported in 24 hours, even as the government allowed a number of relaxations after over two months of lockdown. This is the biggest single-day jump in cases as the country recorded over 9,000 cases for the sixth consecutive day. India is the also the fifth worst-hit nation by the deadly virus in the world.

India’s recovery rate – the number of patients who have fought the disease successfully – is currently at 48.35 per cent while the growth rate is 3.89 per cent.

Maharashtra remains the worst-hit state in the country – the state has even surpassed China’s tally with over 85,000 cases. Over 3,000 people have died in the state and its capital Mumbai is one of the worst-hit cities in the country. Tamil Nadu and Delhi, which are also registering a steady spike in cases, are the second and third worst-hit in India.

For the past few days, India has seen a surge in cases even as from today places of worship, malls and restaurants reopened under “Unlock 1” – the first of the three-phase plan for reopening of prohibited activities in non-containment zones with strict rules.

The new phase is especially challenging for the five worst-affected states – Maharashtra, Tamil Nadu, Delhi, Gujarat and Rajasthan, accounting for nearly 70 per cent of the total confirmed coronavirus cases, and nearly 78 per cent of the deaths.