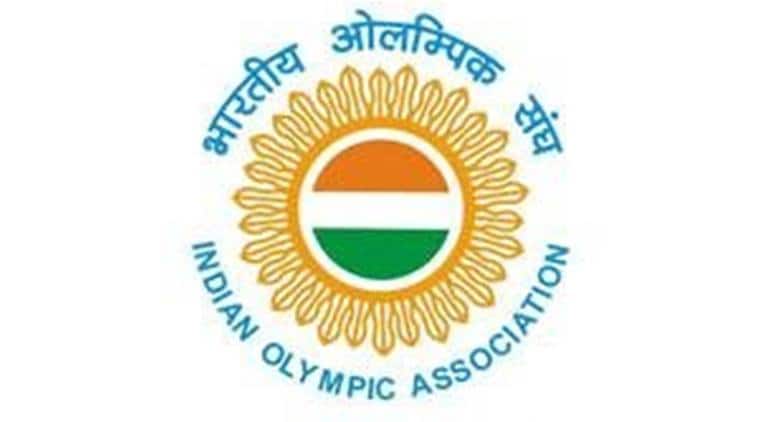 Indian Olympic Association treasurer Anandeshwar Pandey on Thursday termed the recent actions taken by its president Narinder Batra as “violative of the IOA Constitution” and demanded a meeting of the top sports body’s Executive Council in June.

Mehta had said that the IOA General Body had approved the appointment of the Ethics Commission for the term 2017-2021 and Batra cannot dissolve it two years prior.

In a letter addressed to Batra, Mehta and other members of the sports body, Pandey said in his 40 years of association with the IOA, he has “not seen such violation of constitution and spirit of trust and goodwill”.

“I am not going to discuss here the merits/demerits of the actions being taken. I will do only at the EC meeting which should be convened in June without any further delay,” he said in the letter.

In the past few days, Batra had made a slew of appointments to various committees and commissions, but Pandey said they can come into effect only with the approval of the Executive Council.

“I have to inform you that the various letters of president are only proposals to be considered by the EC. Any action of the new committee/commission prior to the EC meeting will be violative of IOA Constitution and financial propriety,” he said.

Pandey said the IOA will have “to incur all expenditure as per the approved budget and all income has to be duly accounted for under my signatures”.

“… while the constitution gives certain powers to both the president and secretary general, powers relating to financial responsibility vest with me,” said Pandey who is also the secretary general of Handball Federation of India and Uttar Pradesh Olympic Association.

“Actions of appointing new committees and commissions will have significant impact on expenditure of the IOA. This will first have to be approved by the EC.”

Recently, Batra has reconstituted the committee to monitor Annual Grant and Affiliation Fee of IOA members, Northeast Committee, sponsorship, marketing and broadcast committee among others.

TikTok Parent ByteDance Said to Shift Power Out of China

Here’s 10 things to know about the NBA season restart