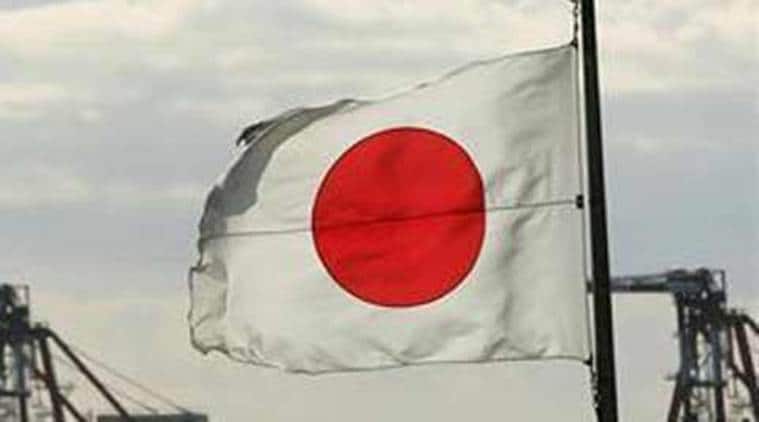 
“The United States, Britain, and other nations have praised our response,” Suga said.

Japan was among the first nations to express its concern about China imposing a new security law, and its stance has been praised by other Group of Seven nations, chief cabinet secretary Yoshihide Suga said on Monday.

Officials from the United States, Britain and others were cited in a report by Kyodo news agency on Sunday saying that Japan had decided not to join them in issuing a statement scolding China for imposing the new law, which observers fear could endanger Hong Kong’s special autonomy and freedoms.

Suga told a news conference that in addition to issuing a statement on May 28, the day China’s parliament approved the law, saying Tokyo was “seriously concerned,” it had also expressed its opinions directly to Chinese officials.

“We’ve expressed our opinions this way directly and promptly to China at a high level and have made our opinions quite clear to international society,” he said.

“The United States, Britain, and other nations have praised our response,” Suga said, adding that Japan remains in close contact with other nations on the issue.Tokyo is in a complicated position amid tension between China and the U.S. over the Hong Kong issue as Japan plans for a state visit by Chinese President Xi Jinping.

Originally set for early April, the visit has been postponed because both nations have agreed to prioritize contain the outbreak of the coronavirus.

Is there a way to stop jihadis in Europe?

5 EU states urge others to take in more migrants

‘Mom, we need food’: Thousands in South Sudan near famine