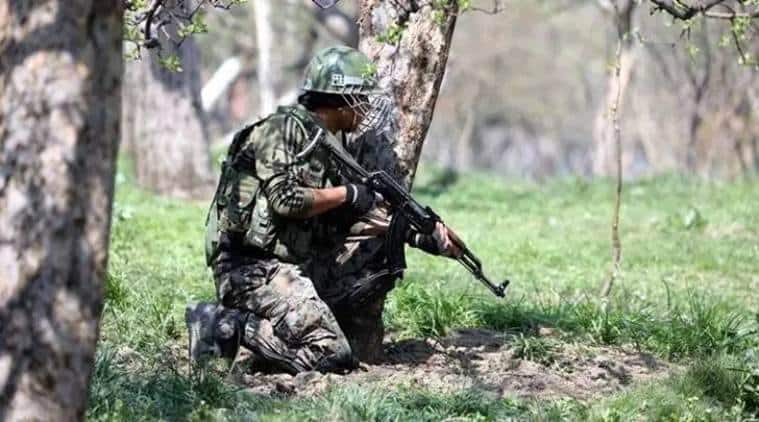 
Following the attack, additional forces have been rushed to the area and a cordon and search operation has been launched to nab the attackers.

A J-K Policeman was killed and another was injured after militants attacked security forces in South Kashmir’s Pulwama district on Thursday afternoon.

The attack has come a day after two Border Security Force (BSF) personnel were killed in a militant attack in Pandach area on Srinagar outskirts on Wednesday evening.

A senior police officer in Srinagar confirmed to the Indian Express that one cop who was critically injured in the attack has succumbed to injuries. “Another one is injured,” he said.

Police sources said that it was a joint naka of J-K police and CRPF men when militants fired at the party.

Following the attack, additional forces have been rushed to the area and a cordon and search operation has been launched to nab the attackers.

COVID-19: The Need To Re-Define The Restaurant Experience

Missing Coastal Cuisine? This Courtyard By Marriott's Jhinga Kairi Curry Can Be An Ideal Dish To Satiate Your Cravings

Another cyclone on way, may hit Bengal or Odisha next week