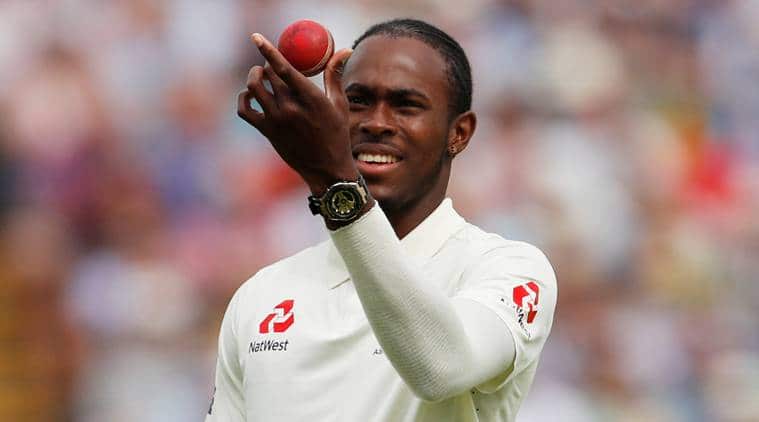 England fast bowler Jofra Archer has urged victims of racial abuse to speak out following the death of an unarmed black man in police custody in the United States.

Video footage showed a white police officer kneeling on the neck of George Floyd, 46, for nearly nine minutes before he died on May 25, triggering outrage and protests across the world.

“I’m very glad the Black Lives Matter campaign has got as vocal as this,” Archer, who was racially abused by a fan during a test against New Zealand in November last year, wrote in his column for the Daily Mail here

“As an individual, I’ve always been one for speaking out, especially if something bothers you. My personal view is that you should never keep things bottled up, because racism is not okay.”

Archer has played seven tests and 14 one-day internationals for England and has lauded the team for its diversity.

“We all live in the country and if you are English, you have as much right to play as anyone else,” the 25-year-old added.

“There was a picture … of me, Jos Buttler and Adil Rashid hugging in celebration during the 2019 World Cup. It told you everything you need to know about our team.”

50 on T20I debut: Where was Pakistan’s Haider Ali hiding?