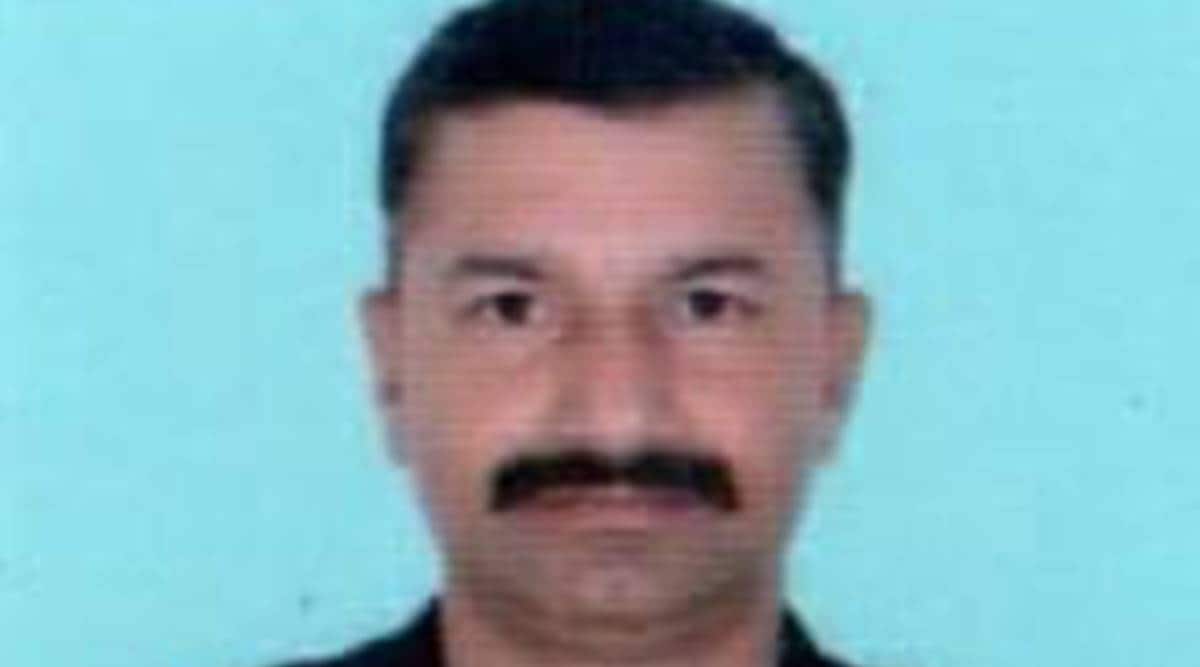 
The deceased JCO has been identified as Subedar Sukhdev Singh.

A Junior Commissioned Officer (JCO) of the Indian Army was killed on Monday night as Pakistani troops resorted to unprovoked small arms fire and mortar shelling along the Line of Control in Jammu and Kashmir’s Rajouri district.

The deceased JCO has been identified as Subedar Sukhdev Singh of Pouni village in Udhampur district in Jammu & Kashmir. Pointing out that the Pakistani troops violated ceasefire earlier in the evening, Defence PRO Lt Colonel Devender Anand said Sukhdev Singh was seriously injured in the firing and later succumbed to his injuries. The Indian Army retaliated befittingly, he added.

The deceased JCO was a brave, highly motivated and sincere soldier, Lt Colonel Anand said, adding the nation will always remain indebted to him for his supreme sacrifice and devotion to duty.

Kerala: First-line treatment centres to come up in every panchayat