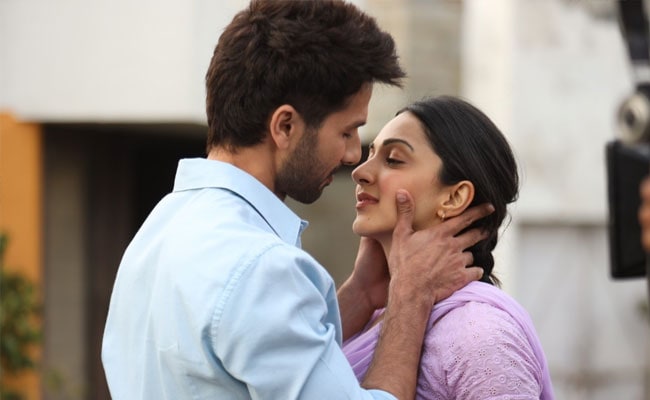 Kabir Singh was not only considered as a box office success when released a year ago, but also the music of the film became a hit. The music of Shahid Kapoor and Kiara Advani starrer Kabir Singh that was tagged as the box office disruptor, composed by various music directors, scored massively by instantly striking with the audiences. A T-Series and Cine1 Studios films connected massively with the masses because of the love story and mainly the songs which are being hummed even after a year by the audiences. Adding another milestone to his music accolades, Kabir Singh music album has crossed more than 1 billion streams on a leading audio streaming platform. Being the fastest 1 billion streams by any Hindi film album, this success for the film is thanks to the team who worked together to give the audiences the best album. 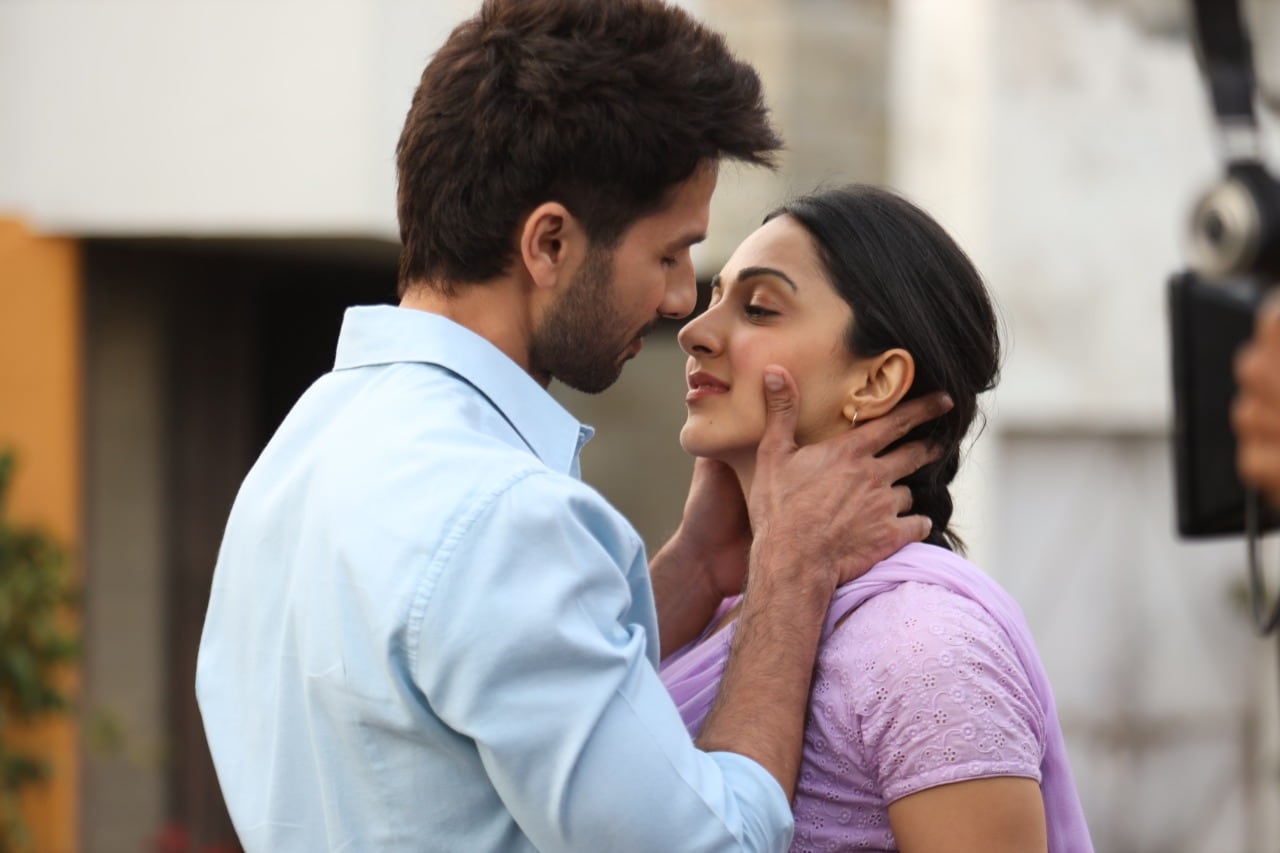 Producers Bhushan Kumar, Murad Khetani, Ashwin Varde credit this huge success to the entire team of composers, singers, lyricist and technicians who have together given last year’s most loved album. The humongous success of the Kabir Singh album even after a year of its release only goes to show the amount of love the audience has shown towards the film’s music. With over 1 billion streams, Kabir Singh continues to win hearts even today. An album full of original compositions is composed by various music directors – Sachet – Parampara, Vishal Mishra, Mithoon, Akhil Sachdeva, Amaal Mallik.

While the first track by duo Sachet-Parampara created a roar when released in the trailer, Bekhayali, sung by Sachet Tandon and written by Irshad Kamil went on to become the heartbreak song of the season. On popular demand, a version of the song was also sung by Arijit Singh. The song clearly became the love anthem of the year. Mithoon’s Tujhe Kitna Chahne Lage Hum was perfection with soothing tunes, melodious voice of Arijit Singh and lyrics by Mithoon himself. Jubin Nautiyal, who sang the film version of this same song, also garnered love for it. Akhil Sachdeva’s soulful Tera Ban Jaunga was the song that spoke volumes about the lead pairs love for each other also sung by Tulsi Kumar by written by Kumaar. From soft romantic melodies to heartbreak numbers piercing your hearts, this album has a beautiful mix of everything. 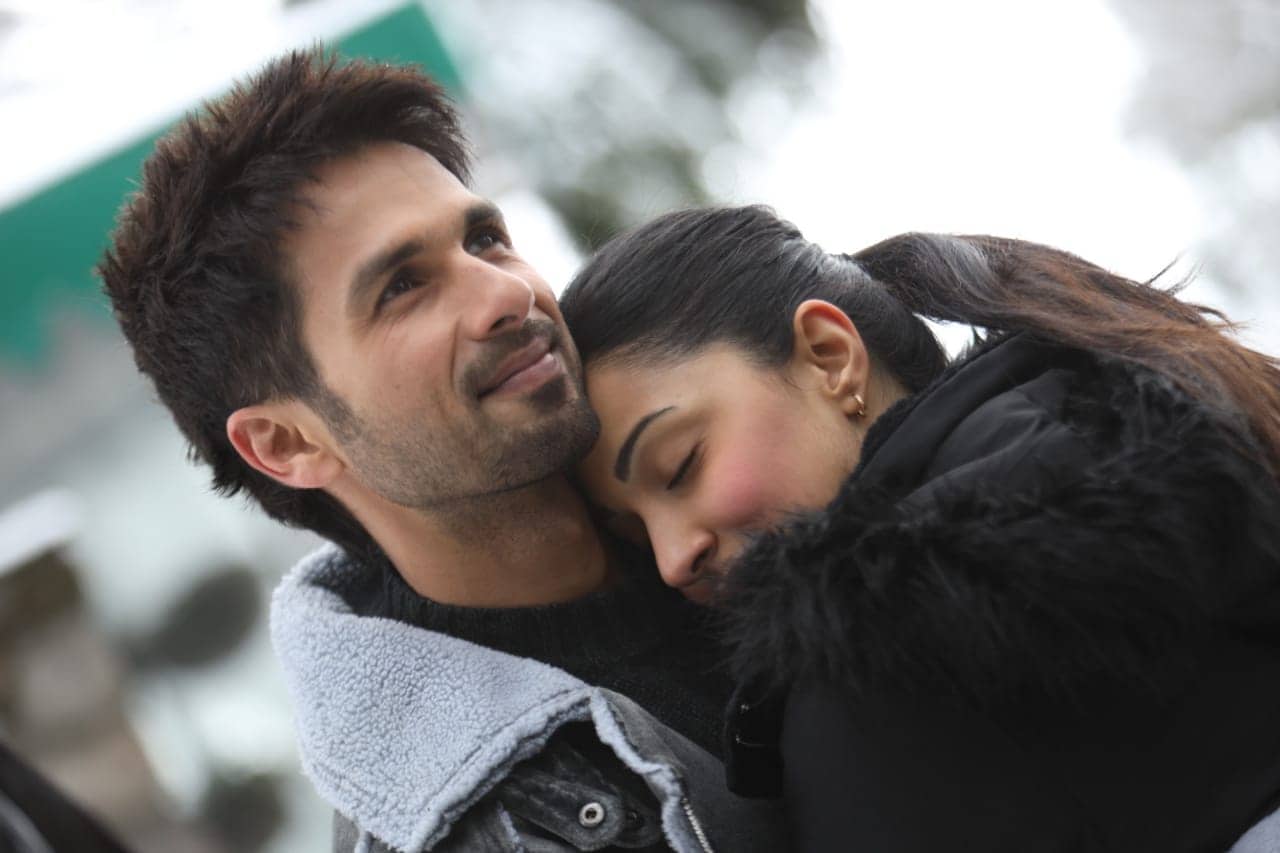 Yeh Aaina crooned by Shreya Ghoshal won hearts for its comforting tunes by Amaal Mallik penned by Irshad Kamil that called for introspection and served as the beginning of a sweet romance in the film. Armaan Malik sung Pehla Pyaar by Vishal Mishra is a testimony to budding love and the pangs that come with it, another with Irshad Kamil lyrics. Vishal who also composed and sung Kaise Hua was a big hit. Then budding music duo Sachet-Parampara made the chirpiest song that ended the film on a happy note Mere Sohneya sung by the duo themselves and written by Irshad Kamil again.

The OST of Kabir Singh with several talented artists from the music industry coming together to create one of the best albums in the history of Bollywood continue to win accolades.

International TV Show Black Widows To Get An Indian Remake

Can You Guess The Actress In This Work From Home Scene?