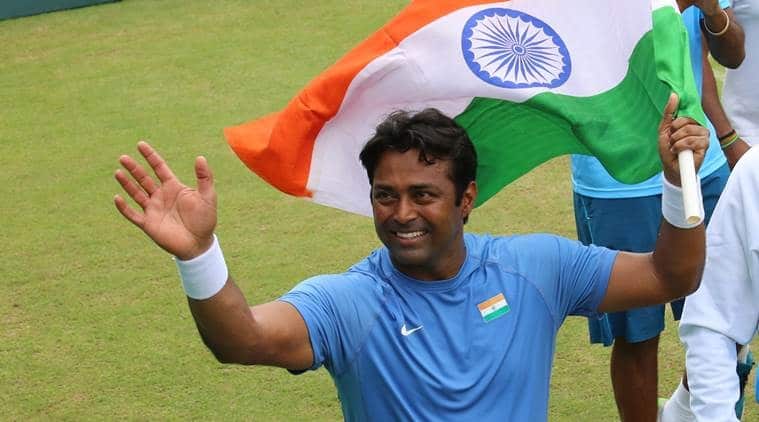 Leander Paes is just three shy of completing a century of Grand Slam appearances but is now unsure whether uncertainty caused by COVID-19 pandemic will allow him to complete the coveted milestone or for that matter compete at the next year’s Tokyo Olympics.

Paes had announced that 2020 would be his last season as a professional player but his plan to bid adieu on a high with a record eight appearance at the Olympics, was stalled by the pandemic, which has wrecked the sporting calendar.

“Olympics is still far away. As of now, I find it difficult to believe that sports will start by July or August. Would it start October or November, who knows. But my team and I are very well prepared that when the lockdown opens up, we will revaluate then and look at ‘One Last Roar’ as season whether we should look at 2021 or not,” Paes told table tennis player Mudit Dani on his chat show ‘Sportlight’.

Further talking about his plans, Paes said there one piece is statistics he would like to get.

“I have played 97 Grand Slams so far and if I play 3 more, it will be 100 so that moves me. Also getting to the eighth Olympics to make sure India is forever on the top as the most number of Olympics played by a tennis player. That is the benchmark I would like to push. But even if I don’t get there, still I’m happy with what I’ve done and the career I have,” said the winner of 18 majors.

Rupee At 75.57 Vs Dollar, Remains Nearly Unchanged For Week

In cricket’s box office, this Shahrukh Khan is already a hit

India fined for slow over-rate in 2nd T20I vs England

‘We need an alternative to saliva’: Jasprit Bumrah