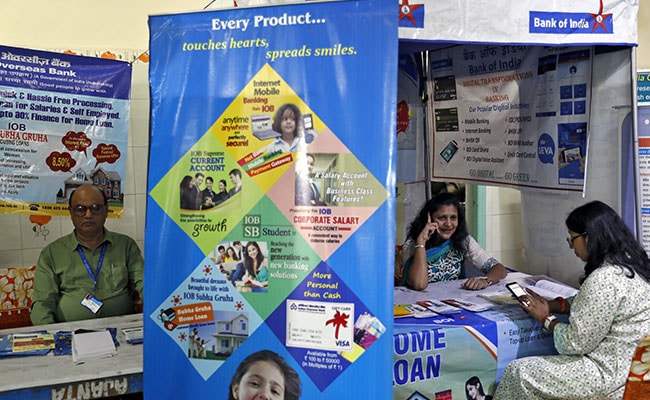 Lenders are asking questions related to layoffs and paycuts

In the wake of the COVID-19 pandemic, some banks and financial institutions have started seeking details relating to possible layoffs and pay cuts in companies where the personal and housing loan applicants work. A new column has been added to the loan applications by such lenders asking these questions. “We ask the applicants about the layoffs, pay cuts and losses in business due to coronavirus related lockdown before accepting their loan applications,” an official in the LIC Housing Finance Limited told PTI. The official said even if the applicant was not affected, the banks seek details about the pay cuts and layoffs in the company.

A senior official of the State Bank of India here said following the COVID-19 pandemic, banks and financial institutions are scrutinising the status of the company where the applicants work even more vigorously.

“We are also tracking how financially sound the applicant is to repay the loan even if he or she is not laid off or has not incurred huge loss in the business,” the officer said.

According to some bank officials, at least 20 per cent to 25 per cent have opted for moratorium and deferment of the Equated Monthly Installments (EMI).

In view of the hardship faced by the borrowers, the RBI had issued a circular on March 27 announcing moratorium on EMIs for three months and later extended it till August in respect of term loans including, retail and crop loans.