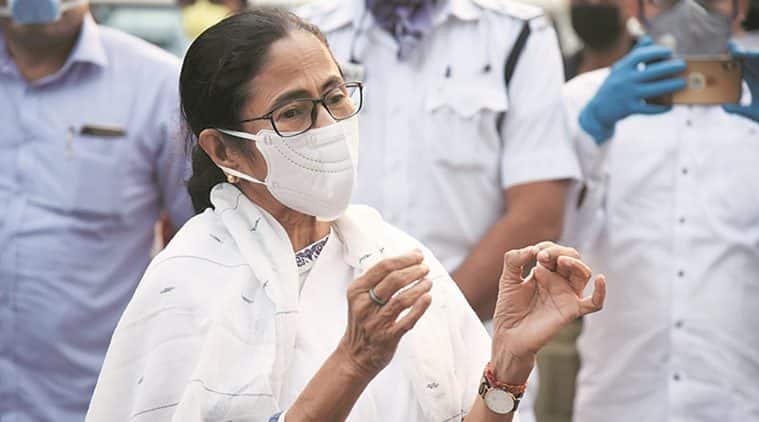 “The Centre’s ration policy should be to provide ration to each and every one of the 130 crore population of the country,” she said.

The scheme, started to distribute ration among the poor after the Covid 19 lockdown was announced, was to end today. The scheme involves providing additional 5 kg foodgrain free to 80 crore National Food Security Act (NFSA) beneficiaries, over and above their monthly entitlement. Initially, it was for three months—April, May and June only.

Notably, many state CMs and Congress president Sonia Gandhi had written to the Prime Minister to extend the scheme. In a June-22 letter to the PM, Gandhi wrote: “Nearly three months since the country went into a strict lockdown, millions of Indians are at risk of slipping into poverty. The adverse impact on livelihoods has led to chronic food insecurity for both, our urban and rural poor. In light of the current situation, food entitlements should be expanded to address the hunger crisis facing some some of the most vulnerable people in the country.”

The letter had then went on to ask for extending the PMGKY till September.