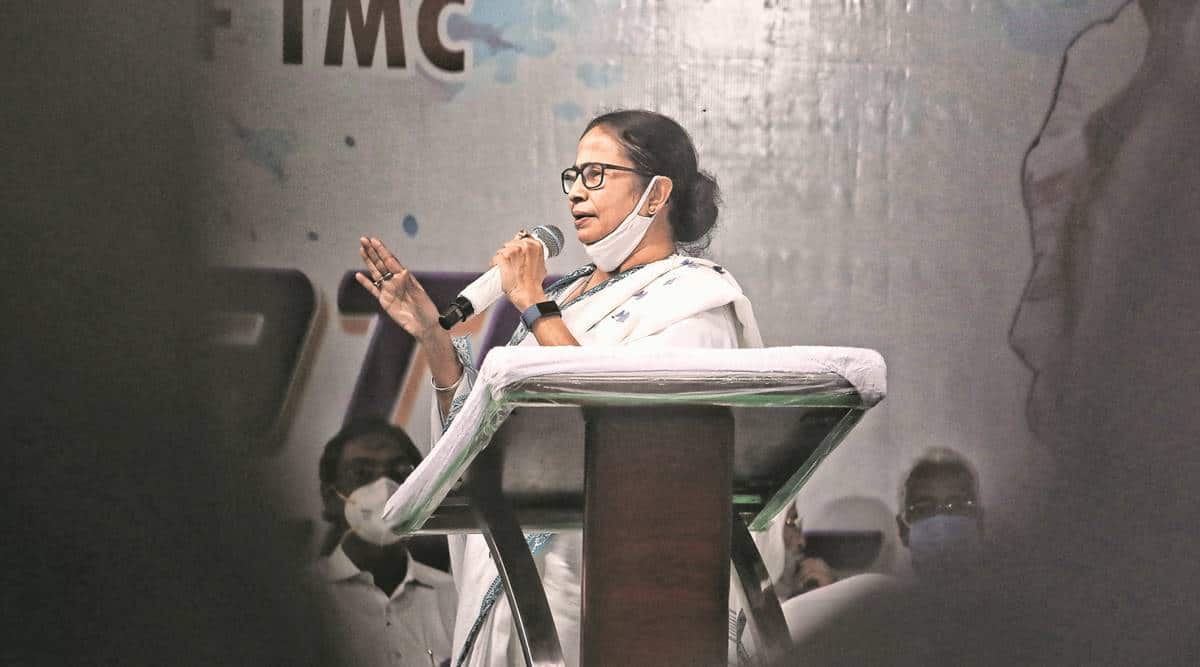 The TMC is in talks with a senior Congress leader in Goa who may join the party, according to political sources. Assembly polls in Goa are expected to be held in February-March next year.

Goa Congress president Girish Chodankar, however, dismissed the speculation as “rumours”. “We have full trust and confidence in our senior leader. His name is just being dragged into this for no reason,” said Chodankar.

The Congress has five MLAs in the 40-member Goa Assembly.

Political strategist Prashant Kishor, who advised TMC during the West Bengal Assembly poll, has also made trips to Goa earlier this month and held discussions with political leaders. Kishore and senior TMC leaders are expected to arrive in Goa this week and a “major announcement” is expected over the next two days, political sources said.

One lakh emails to go out to President; farmers’ ‘Solidarity Day’ today

Those who crafted gold ornaments are digging ditches today