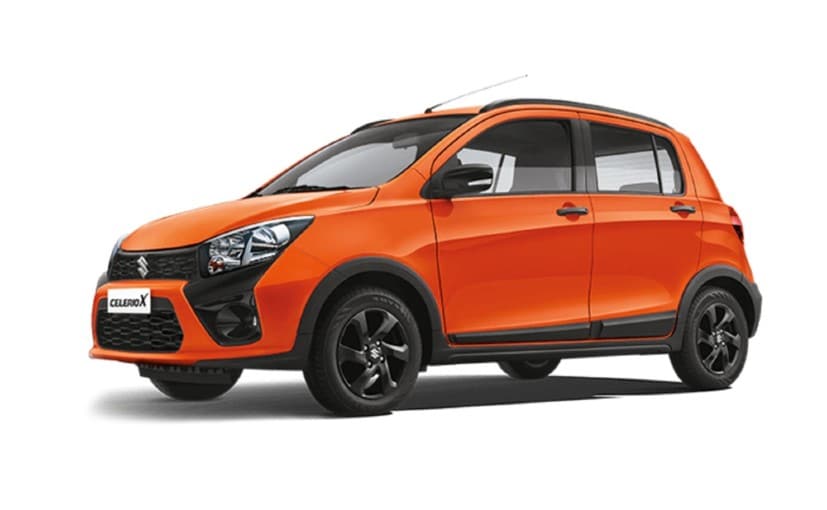 The same 1.0-liter, three-cylinder engine that powers a range of Maruti’s entry-level hatchbacks has been upgraded to meet the BS6 standards.

The Maruti Suzuki CelerioX BS6 has witnessed a price hike of Rs. 15,000.

Maruti Suzuki has launched the BS6 compliant version of the CelerioX in India with prices starting at ₹ 4.90 lakh for the base VXI variant and going all the way up to ₹ 5.67 lakh for the range-topping ZXI (O) variant (all prices ex-showroom, Delhi). Compared to the BS4 range, the 2020 Maruti Suzuki CelerioX BS6 has undergone a nominal price hike of about ₹  15,000 and will be offered in India in four variants- VXI, VXI (O), ZXI and ZXI (O). Amid the ongoing lockdown that’s been implemented nationwide, India’s largest carmaker has listed the new CelerioX on its website and has launched in virtually.

The same 1.0-liter, three-cylinder engine that powers a range of Maruti’s entry-level hatchbacks has been upgraded to meet the BS6 standards. The engine is tuned to put out 66 bhp at 6000 rpm and 90 Nm at 3500 rpm and is mated to a five-speed manual gearbox as standard while an AMT transmission is optional. The engine delivers a claimed fuel economy of 21.63 kmpl in both manual and automatic variants. 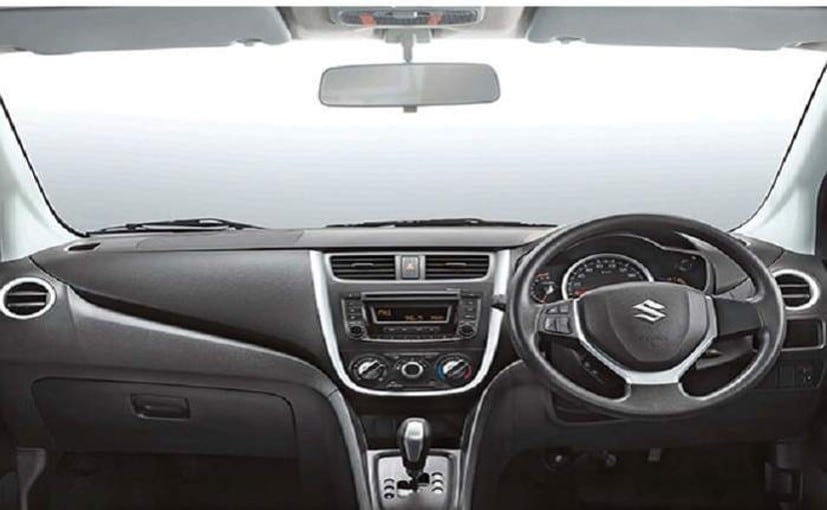 The cabin of the Maruti Suzuki CelerioX remains unchanged.

As far as looks are concerned, the CelerioX looks identical to its predecessor at every corner, sporting the same black claddings all around, piano-black honeycomb mesh grille and chunky fog lamp housings. In continues to ride on the same 14-inch alloy wheels which are finished in gloss black. Even the cabin remains similar to the outgoing model with the same all-black color theme with silver highlights with features like four-door power windows, manual HVAC, electric power steering and multi-information display among others. However, we would have liked Maruti Suzuki to update the top-spec variants with the new 7.0-inch smart play 2.0 infotainment system which is not too much to expect given that it’s already available in entry-level models like the S-Presso. That said it gets dual-airbags, an anti-lock braking system (ABS) with electronic brake-force distribution (EBD), speed alert system, seat-belt warning, and rear parking sensors as standard.

GM teams up with Microsoft on driverless cars – ET Auto